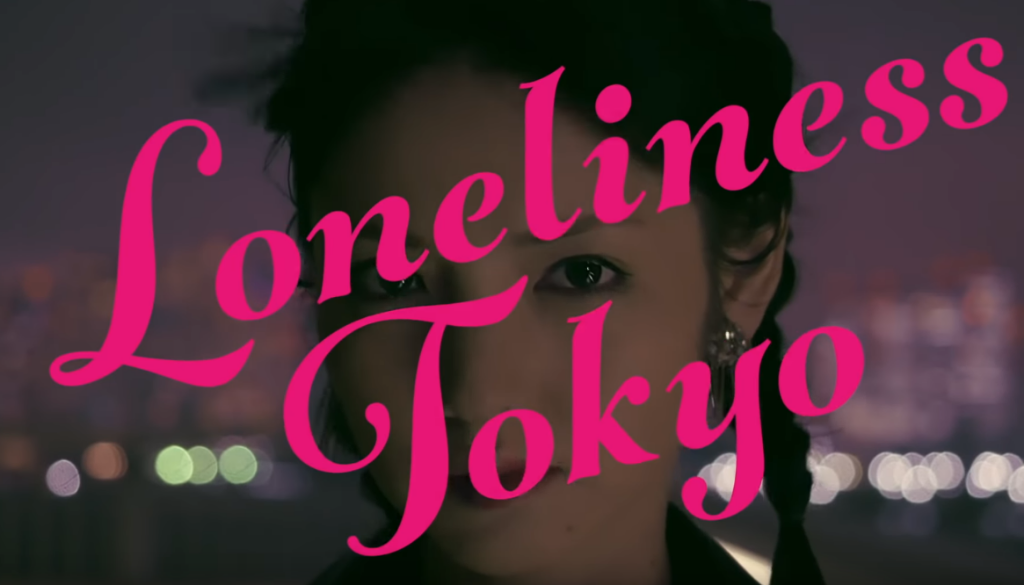 “SAYUMINGLANDOLL” originally began upon Michishige’s comeback to the entertainment industry, performances started in March 2017. It’s described as an “original performance”, not a concert, musical, or dinner show. Technically it’s kind of all three combined into one. On November 7th a blu-ray for “”SAYUMINGLANDOLL ~ Fate ~” will be released.

The third series of “SAYUMINGLANDOLL” will begin on October 21st, a soundtrack will also be released on December 5th. Check out for the full MV for “Loneliness Tokyo” below!