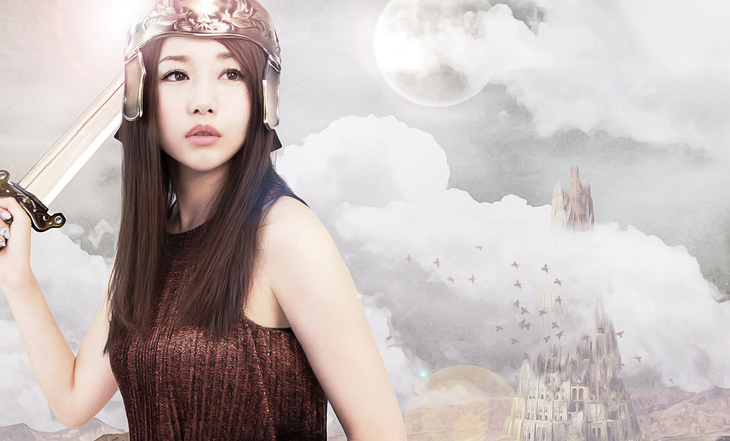 On January 13th, lyricst/composer/producer and singer SAWA will release her eighth EP, Odore Balcony. A dual production effort by her and Nawata Hisashi (who did her two recent digital singles as well as her song “Ai ni Iku yo”), the electro-pop mini-album will contain nine tracks including covers of two songs SAWA previously made for other artists: “Juliet no Paradox” by Yufu Terashima and “Gizagiza no Lonely Night” by KOTO. Additionally, the idol group Idolrenaissance will take part in one of the interludes. Check out cover art and the full tracklist below! 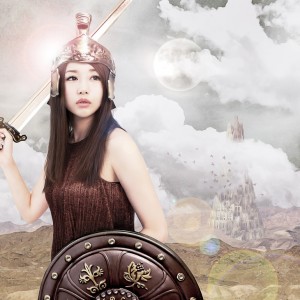 Tracks five and six were previously released as digital singles. SAWA will embark on a series of in-store shows in support of the album after its release.