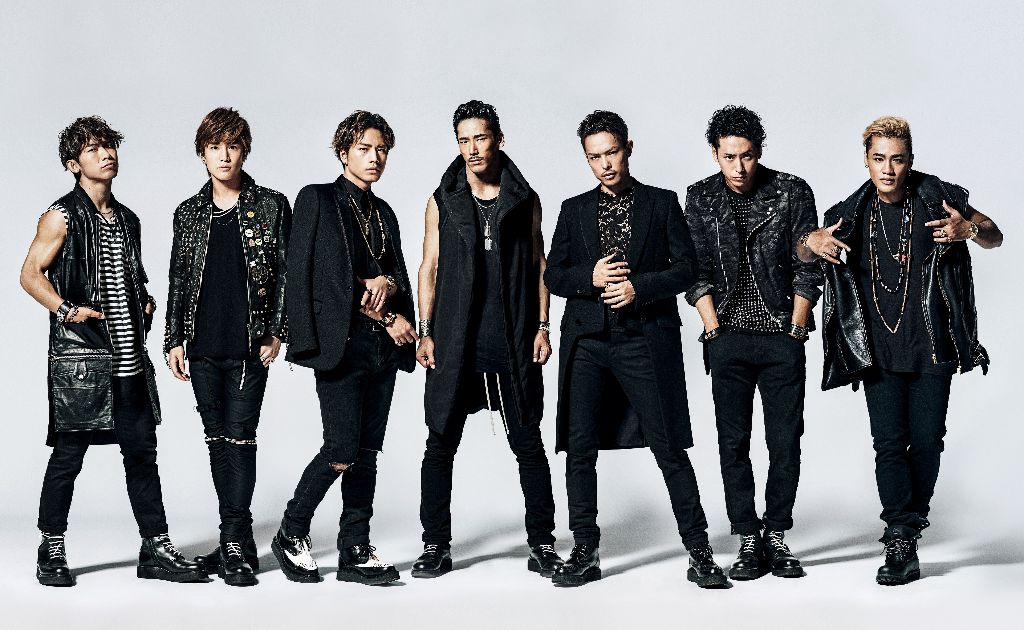 Sandaime J Soul Brothers have released the latest MV for their 21st single “HAPPY”. The high energy track will be released nationwide in Japan on March 8th, 2017. A b-side titled J.S.B Love will be included on the single, first press editions will feature slipcase packaging as well as postcards.

In the HAPPY video a retro look was chosen, a similar concept shared with their brother group EXILE THE SECOND’s latest release. Sandaime J Soul Brothers go back in time a bit earlier with their inspiration though, where they seem to be attending a lavish party with a “Great Gatsby” theme.  The party is held in a beautiful mansion where the boys are seen mingling with the guests, and doing an impressive dance routine in the mansion’s backyard.

Furthermore, “HAPPY” will be included on Sandaime J Soul Brother’s upcoming best album “THE JSB BEST”. Check out the video below!