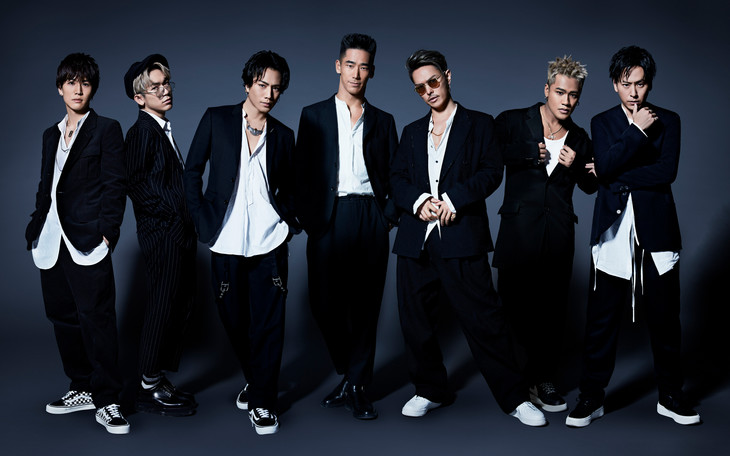 Sandaime J Soul Brothers from EXILE TRIBE announced a new album scheduled to be released in early summer 2018. Fans are in for a treat as the new album, titled “FUTURE” will be a 3-disc set, which will include a new original album from the group after 2 years, and solo albums from members Tosaka Hiroomi and Imaichi Ryuji.

Prior to his solo album release, Imaichi will be releasing a new single for 3 consecutive months. ONE DAY” will be released on January 12, “Angel” in February, and “Thank you” in March. His solo song ‘FOREVER YOUNG AT HEART’ was included in the compilation album ‘HiGH & LOW ORIGINAL BEST ALBUM’ released last June 2016, but this will be his first release under his solo name.

On the other hand, Tosaka will be releasing digital single “LUXE” co-produced with CRAZYBOY a.k.a. ELLY, on January 26.