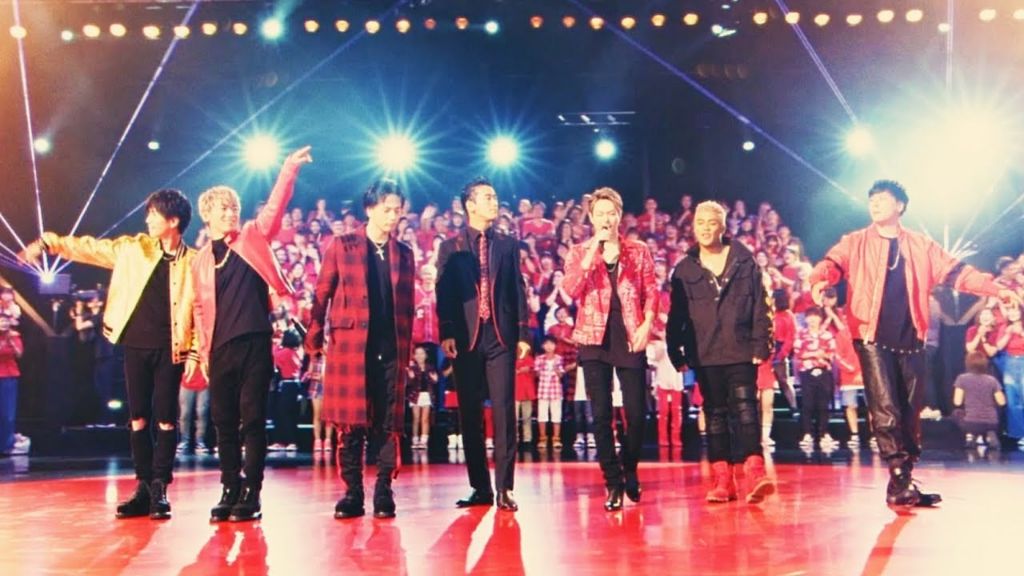 Check out the newest song from Sandaime J Soul Brothers titled “J.S.B. HAPPINESS”. A special movie for Ezaki glico’s “Pocky”, “Sandaime J Soul Brothers × Pocky PROJECT: THE Sharehappi Special Movie” was released featuring a performance of their latest song in front of 800 fans. On the day of filming, the group’s appearance has been kept as a secret, and they were met with a huge cheer when they appeared on a round red stage in the center of the hall.

This special movie is a documentary about the backstage of the performance through which members and people of different generations were connected by songs!

This special movie will be edited to a CM version, scheduled to be aired from October 31.