Back in June we reported that alternative rock band Quruli would be releasing a new album titled “Song Line” on September 19th.  Now that this release date has drawn closer, the group have chosen to reveal all of the information regarding the album’s contents to the public.

As noted in the previous article, “Song Line” will include the band’s previously released tracks “Sono Sen wa Suiheisen” and “Haru wo Matsu”, as well as newly mixed album versions of “How Can I Do?”, “Daiji na Koto”, “Wasurenai You ni”, and “Tokubetsu na Hi”.  The record will be issued in three versions, with the Limited Editions to come packaged with either a DVD or Blu-ray containing footage from the group’s March live at Zepp Tokyo.

Read on below to find both the cover and complete track list for “Song Line”. 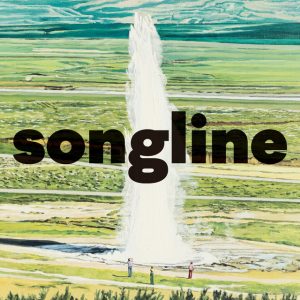