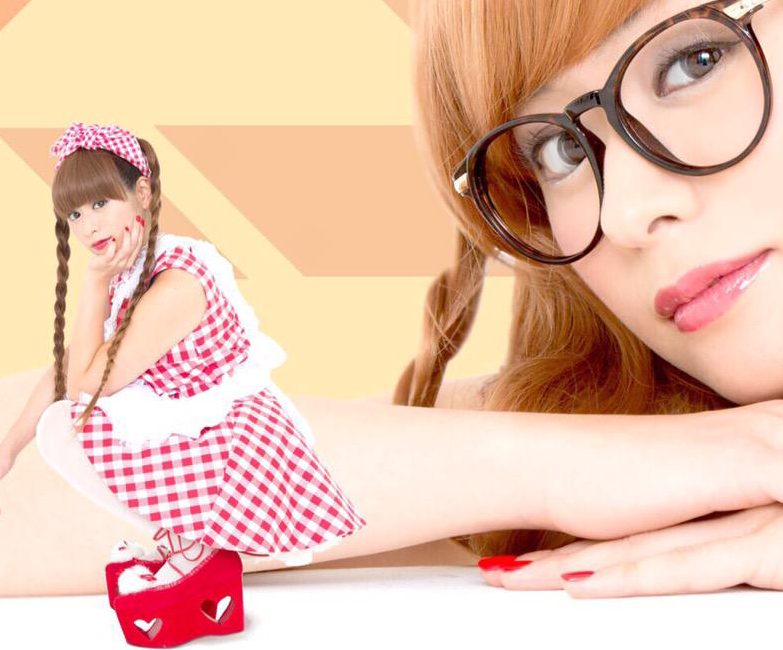 Aira Mitsuki is set to release her new single “Animo!” in digital format on October 28th and physically on November 7th. Her second release since returning from hiatus this summer, “Animo!” and its B-side “Lililiy☆Nation” were produced by DJ’TEKINA//SOMETHING. The latter is a cover of DJ’TEKINA’s original song and features VOCALOIDTM3 Lily. Check out previews of both tracks below:

Aira previously released her comeback single “LIGHTSAVER” worldwide digitally on September 21st. She followed up with a physical edition on the 24th this month, which now bears a bonus track “F.F.C.”:

You can find Aira on iTunes and Amazon.