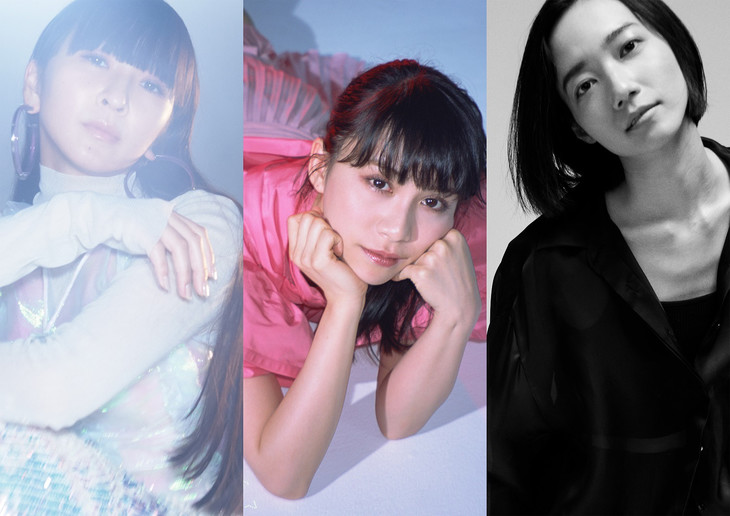 Girl group Perfume has announced the release of a brand new compilation album titled Perfume The Best “P Cubed”. The announcement was made on the groups radio show “Perfume LOCKS!” broadcast on Tokyo FM.

The album will contain over 50 songs in total, 52 to be exact has been reported so far. Spanning 3 discs all of the songs included will be digitally remastered specifically for this album. One of the new songs included on the album”Nana Nana Nairo“, already made it’s radio debut.

This is Perfume’s 3rd best album overall, the last being 2012’s “Perfume Global Compilation LOVE THE WORLD”. The album will also mark the beginning of the groups 15th anniversary celebrations since making their major debut with “Linear Motor Girl”.

Perfume The Best “P Cubed” will be available in multiple different versions. Coming in at 7,600 – 7,100 yen the most luxury is a 3CD+Blu-ray/DVD set that comes with a deluxe photobook and special packaging.

A standard 3CD+Blu-ray/DVD and 3CD only will also be available for purchase. Perfume The Best “P Cubed” will be released on September 18th, 2019.