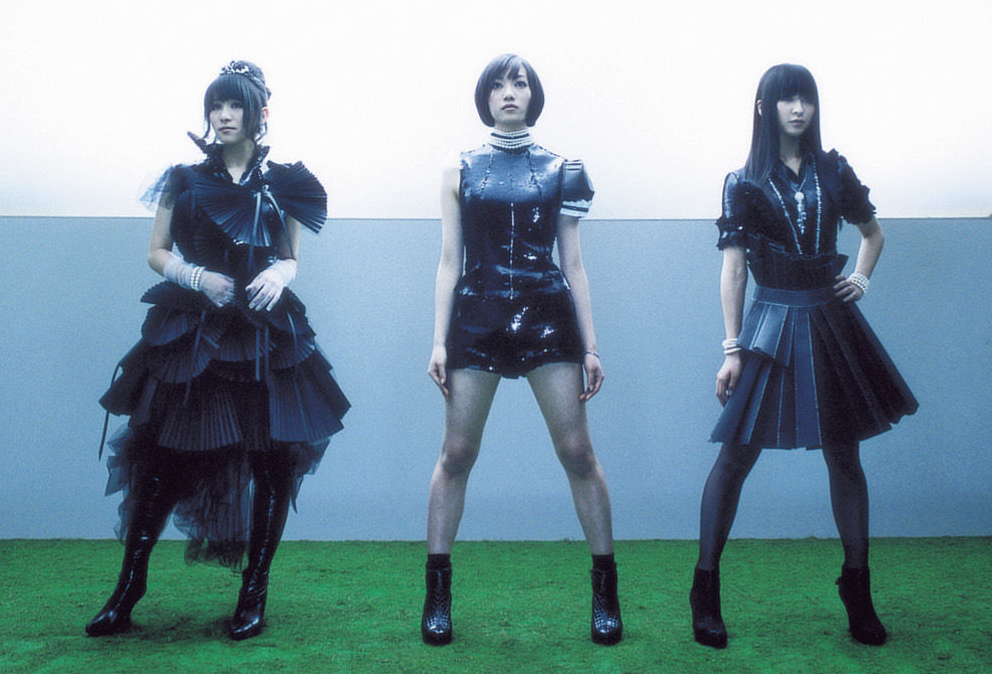 On February 17th, 2016, Perfume will re-release their Tokuma Japan Communications era albums on vinyl. The trio’s second run of vinyl re-releases (their first being the LEVEL3 album in three versions last year) will span the albums Perfume ~Complete Best~ (2006) through to Perfume Global Compilation “LOVE THE WORLD” (2012) for a total of five, and will be on 180g high quality vinyl. They will be sold individually and in a box set labeled Complete “LP” BOX.