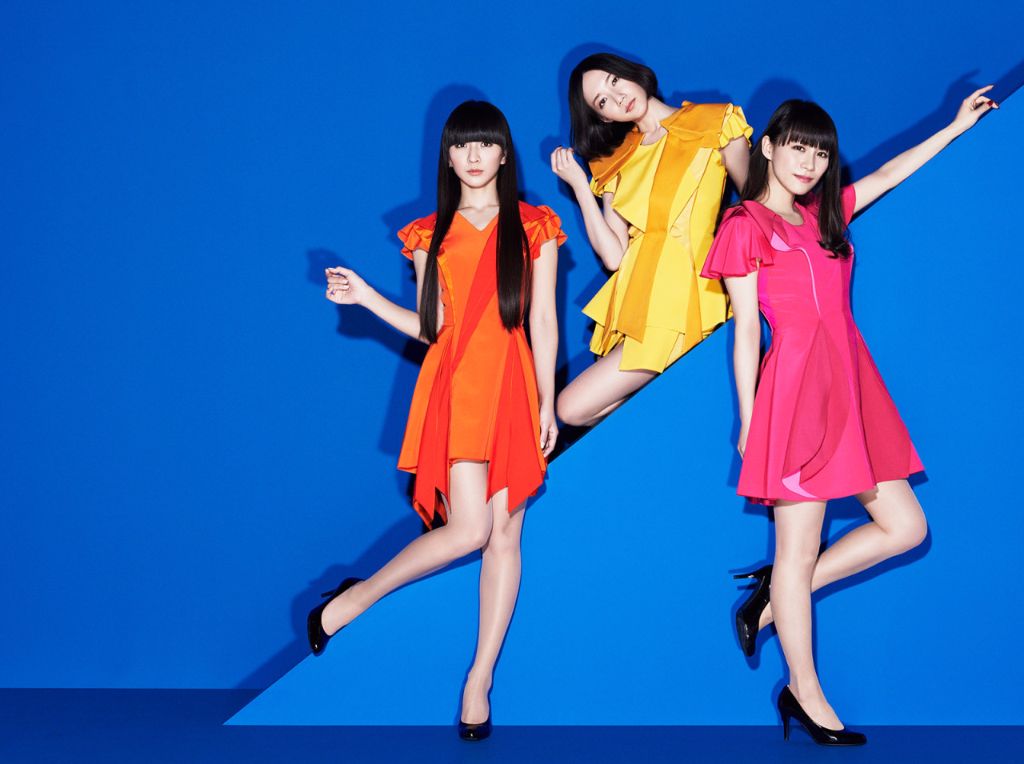 This month for The Japan Times, I had to review Perfume’s new album “COSMIC EXPLORER.” It was the #2 album of April, but since the #1 album, Oda Kazumasa’s “Ano Hi Ano Toki”, was a best album, Perfume’s album was done instead. I didn’t really have high expectations going into this album due to the general lameness of the singles this era. This era’s singles were just disappointment after disappointment. I’m not a fan of how Perfume’s sound has lost its quirkiness in favor of a more generic, more Western EDM sound. There are some hints of the old Perfume, on tracks such as “Next Stage with YOU” and “Hold Your Hand”, but by and large, this album is a chop.

But is it really fair to blame Perfume? Not really. The blame squarely lies on the shoulders of Yasutaka Nakata, who lost the plot several years ago. As his fame has increased, so have those pursuing him for tie-ins, wanting that Nakata sound to sell their product / project. But this has resulted in him watering down his music, and losing that charm that made his music so great / in demand to begin with. He does have glimpses of his former brilliance at times (Kyary Pamyu Pamyu’s “KISEKAE” and Seiko Matsuda’s “Wakusei ni Naritai” come to mind as relatively recent examples), but on the whole, Nakata is past it, and “COSMIC EXPLORER” is just another example of that.

Again, thank you everyone for your support!