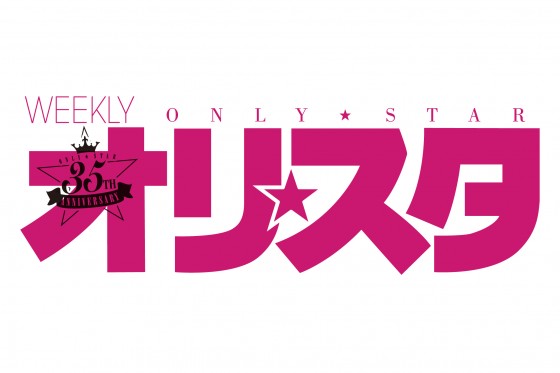 Keeping with tradition, this month’s edition of Japanese entertainment magazine Only★Star contains the results of their annual Favorite Artist poll.  This ranking is based on a survey that the Oricon-owned publication runs each year which polls 20,000 Japanese citizens of various different age groups in order to acquire a respectable representation of the public’s opinion. While it is likely not totally accurate, the poll remains a very interesting statistic to consider, particularly when compared to the results for previous years.

Though there were a number of shifts over the past year, popular idol act Arashi has retained the #1 spot for the sixth year in a row, the group further extending their own record for most years at the top; they’re followed by veteran pop-rock band Mr.Children at #2 and pop trio Ikimonogakari at #3.  Of note, Arashi also topped the rankings for both the 10s and 20s demographics, with Mr.Children and hard rock duo B’z on top for the 30 and 40-year olds respectively.

Read on below for a look at both the full Favorite Artist ranking and the Demographic breakdowns.