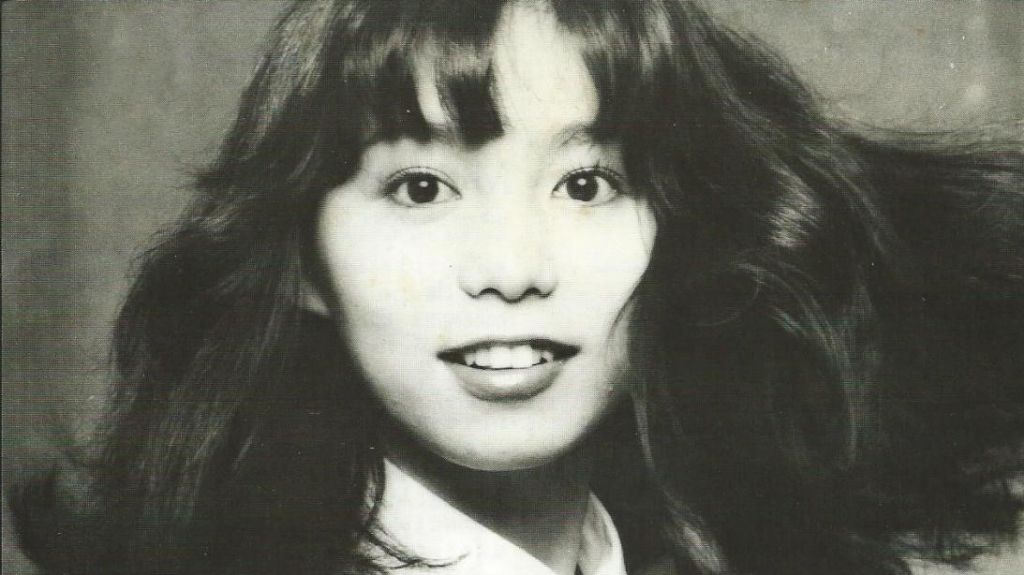 Do you ever long for a time and place that you’ve never experienced? This has become a familiar feeling as of late for many on YouTube due to a city pop song from 1984: Mariya Takeuchi‘s “Plastic Love.” An upload of the song from July 2017 has garnered over 13 million views so far, with various other uploads and remixes of the song garnering views as well. “Plastic Love” randomly pops up in YouTube users’ suggestions, even if they don’t listen to Japanese music. Ryan Bassil of Noisey is one of these people. His love of the song has led him to declare it the “best pop song in the world.”

Bassil points out that the song is able to convey emotion without the listener knowing Japanese, something a lot of us probably experienced when we first came across Japanese music.

The song has a magical quality to it that has helped it spread around the world via YouTube. A KPop singer even tried to capture some of that magic recently by plagiarizing the song.

As a bonus, a live cover of the song by Yamashita Tatsuro, the song’s arranger / Mariya’s husband: