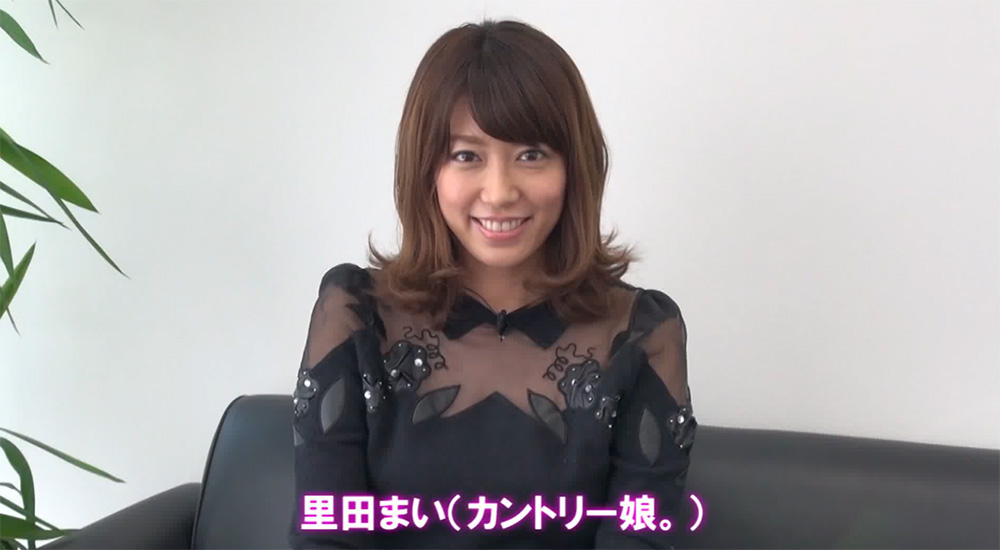 Earlier this year, open applications to join a Country Musume revival unit were announced through Up-Front’s official YouTube channel by sole member Satoda Mai, afraid the group with disappear when she moved to the United States.

The group debuted in 1999 with the original concept of being a group of “country girls from Hokkaido”. The audition was open to girls ages 10 to 17 nationwide, but after two rounds, it was revealed today that there were no winners chosen to continue the group’s legacy.

Up-Front Works posted a notification of the results on their website.

A Notification Regarding the Country Musume Member Audition

At this time, we thank you for participating in the Country Musume member auditions.
As a result of the judges’ strict examination, none of the applicants passed.
We had many applicants this time who participated with a lot of enthusiasm and we can’t thank you enough.
Please continue to cheer for Hello! Project.

This is Hello! Project’s third group audition to end with no winners, the others being Morning Musume’s Lucky 7 audition in 2004 and the 12th generation Mirai Shoujo audition in 2013.