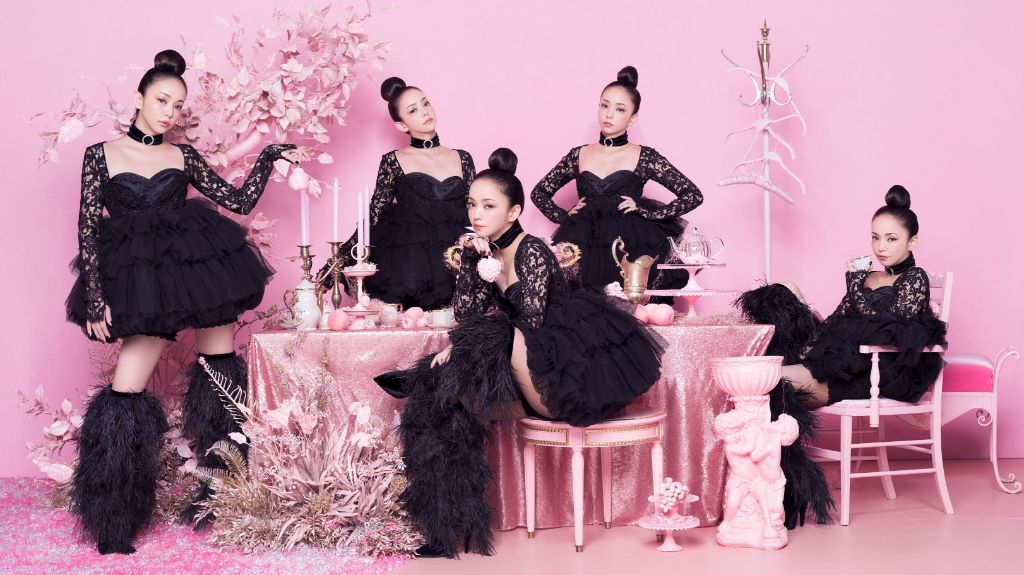 Beginning on June 16th various other music streaming service will have her record breaking best album “Finally” available to their subscribers. Those who have Apple Music will get the real goodies though, as all of her singles and albums will be put up on the service!

Beginning with her first avex trax single “Body Feels EXIT“, it’s currently unknown if any of her Toshiba-EMI releases will eventually be available for streaming too such as her first studio album “DANCE TRACKS VOL. 1”.

Japanese subscribers of Apple Music will of course have access to Namie’s discography, but it has not been confirmed if any other regions will also be able to listen to it, probably not….but hopefully in the future!

In anticipation of this Namie’s official YouTube channel released a 30 second web CM. Check it out below.