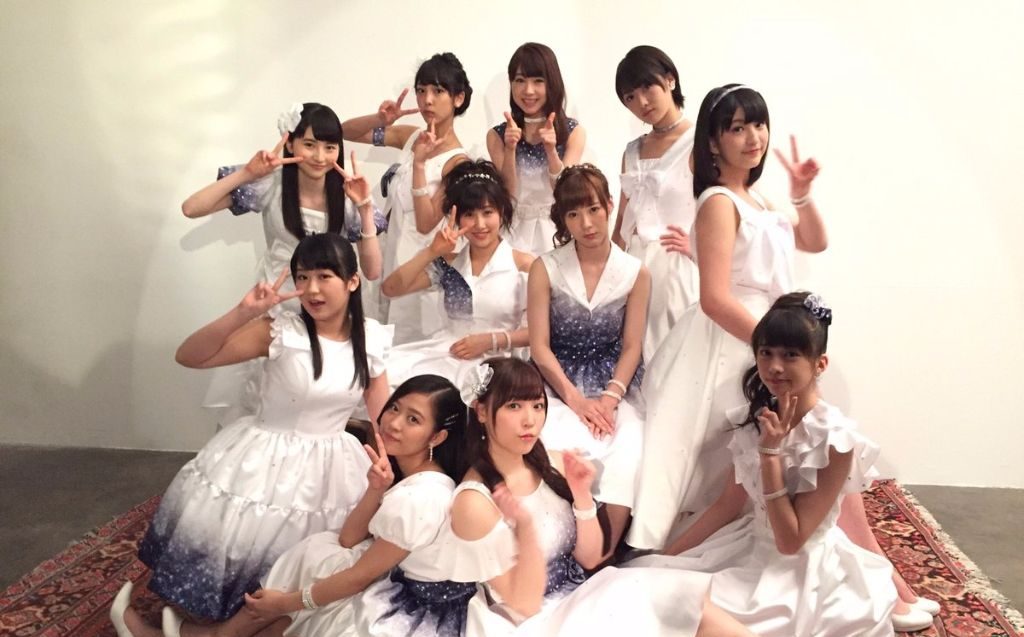 Winners have finally been selected for Morning Musume 16‘s audition for a 13th generation. A long time tradition within the group,  the 13th generation auditions originally began way back in January. However no girls were selected from the auditions.

The audition was eventually restarted in June. Finally after nearly a year since it originally began members were officially selected to become the 13th generation.  The two new girls were chosen from Hello!Project Kenshuusei (H!P’s training program) Kaede Kaga, and Reina Yokoyama. This is the first time in Morning Musume’s history where a new generation consisted of two girls. Kaga and Reina were revealed for the first time at the famed Nippon Budokan venue during Morning Musume’s latest tour “Morning Musume. ’16 Concert Tour Aki ~MY VISION~”

A video from the concert, as well as profiles of the new members can be seen below! 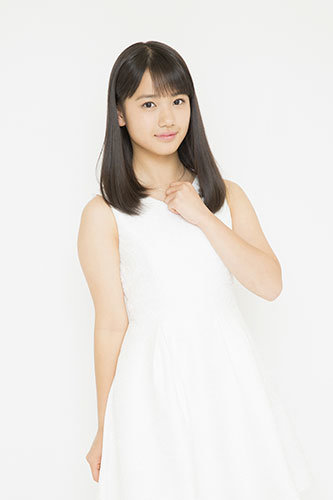 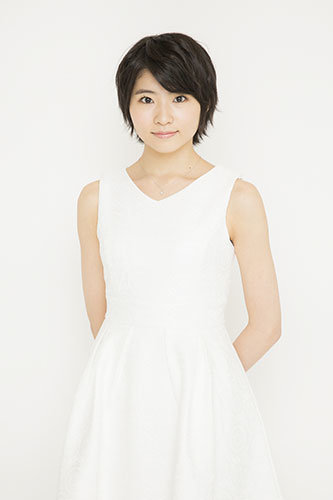