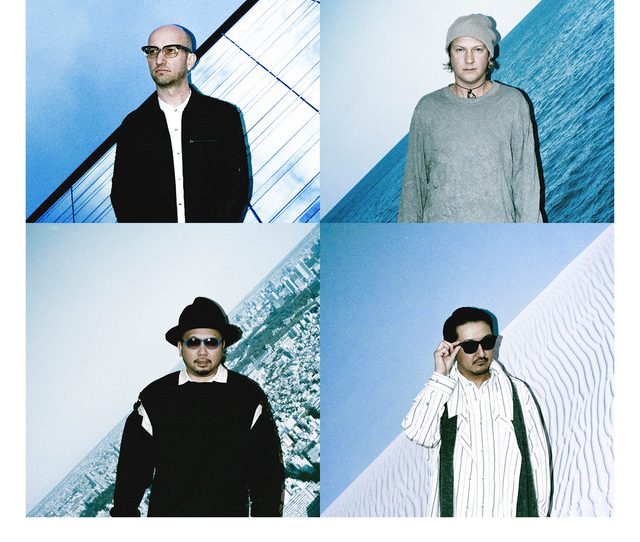 Earlier this year, bilingual pop band MONKEY MAJIK announced that they would be releasing a new studio record titled “enigma” on March 21st.  Their 11th full-length album, “enigma” comes two years after the release of their previous record, “southview”, and will include their already released tracks “A.I. am Human”, “Is this love?”, and “ray of light”, as well as eight new songs for a total of 11.

This new album will be issued in four different versions:  a Regular (CD-Only) Edition, a Limited DVD/Blu-ray Edition which will include footage, off-shots, and interviews from the group’s 2017 Live House Tour, and a Mu-mo Shop Edition which will additionally include a special lunch box set.  Ahead of the record’s release, the quartet have also uploaded a digest which features previews of all of the included tracks to their label’s Youtube channel.

You’ll find this digest, as well as the cover and complete track list for “enigma” right after the jump. 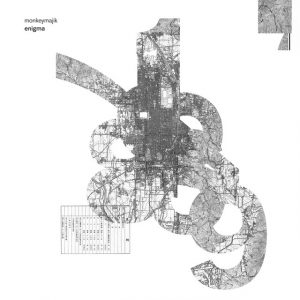