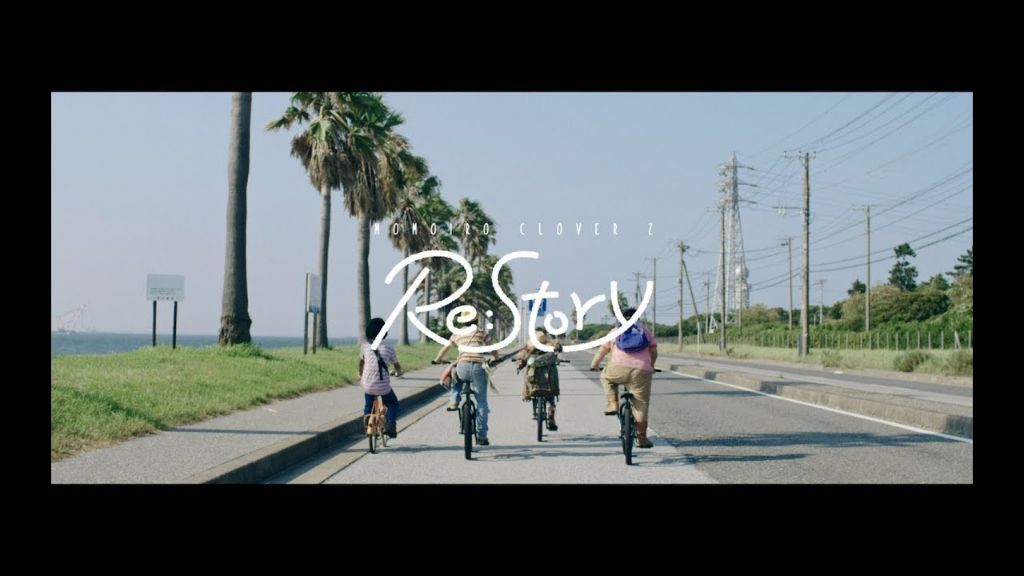 Momoiro Clover Z will be embarking on a five song campaign to be released consecutively each month starting August. The songs will be included in their new album “MOMOIRO CLOVER Z” scheduled for release on May 7, 2019. The first of these singles is “Re:Story”, which was also performed for the first time during their concert “Momoclo Mania 2018 ~Road to 2020~” on August 4 held at ZOZO Marine Stadium in Chiba.

The group takes on a different approach this time with a medium-tempo summer song in “Re: Story”. Check out the released 7 minute music video and other teaser videos for the campaign.