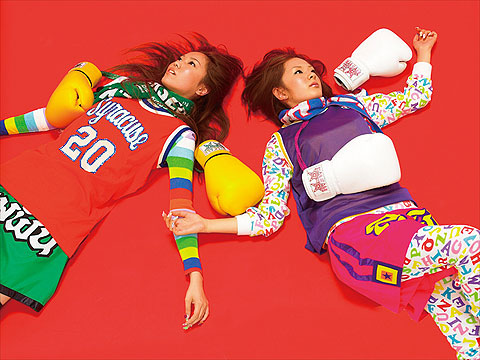 I’ve been feeling pretty nostalgic lately. Whenever I listen to my favorite old ass J-music albums, I always get this image of me listening to all these songs on loop from my mp3 player back in high school. More importantly, I’ve been stricken by the fact that most of the artists I’ve been obsessing over for all my high school days and basically introduced me into J-music literally disappeared from the music industry. That realization is even more frustrating considering they never officially disbanded or retired from the scene.

J-Entertainment is a strange place cause talented artists who once had a flourishing career could yet still disappear overnight…for many reasons.

I’ll use this space here to share with you the most memorable artists who, in my opinion, deserve justice and need to be remembered. 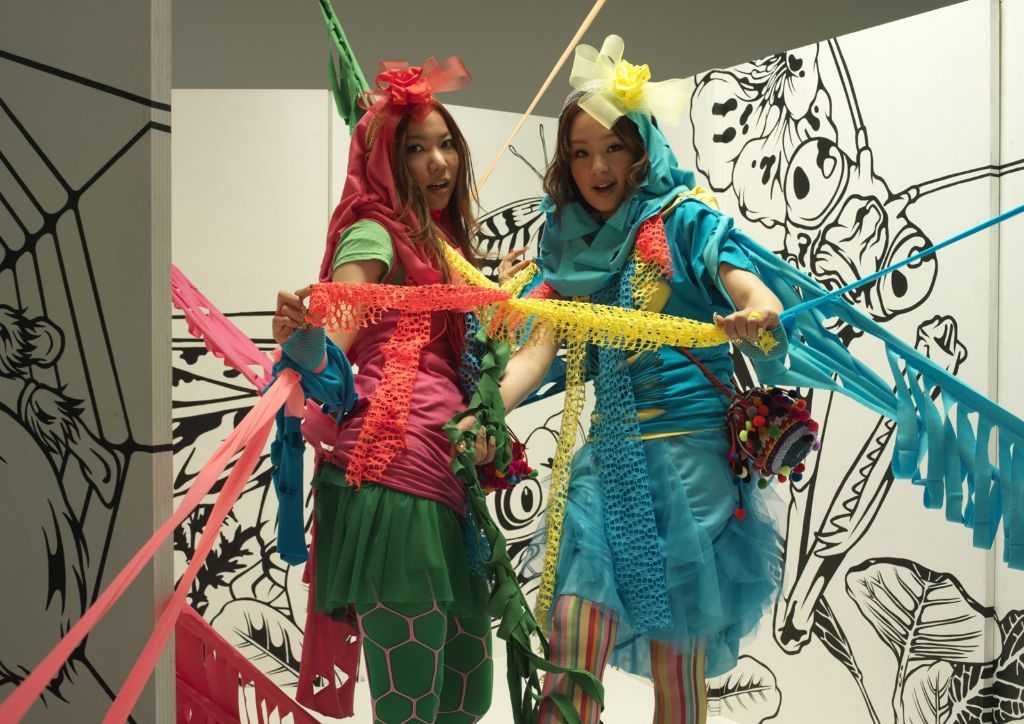 As far as I remember, Halcali is the first J-pop group I’ve been obsessed with and considered myself a fan of.

The duo composed of Haruka and Yukari who debuted in 2003 with the manifesto track “Tandem” emulating iconic Japanese music videos (some of you will catch Hikaru Utada’s famous “Automatic” sofa). This MV encapsulates Halcali’s overall musical and imagery : quirky, cute and definitively catchy. An instant crush.

I remember seeing them in Paris at the ‘Japan Expo’ in 2007 and on the Summer Music Festival in 2008, and they were exactly like I imagined them : funny, really nice and with a contagious energy whenever they were on the scene.
Nearly 10 years later the band is barely nowhere to be found. Their latest album release came out in 2012 with no promo whatsoever, and there’s  been an utter silence about anything about them ever since.
The only way to keep up with Yukari and Haruka is now on social medias :
Yukari : Instagram   Twitter
Haruka : Instagram

Haruka seemed to have broken off from the (music) scene (as of late she’s been hanging around in Paris attending art exhibitions) while Yukari looks like she’s still somewhat involved within the industry but more as a tarento (notably with a commercial campaign with New Balance and being featured in  webzine editorials).

Knowing they left their record company (Epic Records) the same year and still didn’t sign to any record company yet, it’s uncertain how and when they will release anything any time soon… 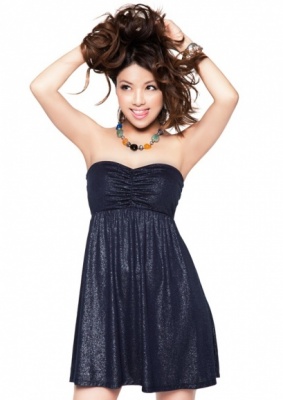 Yuna Ito got her big breakthrough through her role of Reira Serisawa  in the “NANA” movies. The singer was probably one of the most promising talent compared to other debuts from her era. She wasn’t officially one my favorite artist of that time (I’ve never been fond of ballads tbh) but her albums ‘WISH’ and ‘HEART‘ had their fair share of gems which still stick to my heart up to this day.

Unfortunately, her success didn’t live past this era and an infinitude of ballads didn’t help saving her career neither. Her last album has been released in 2009 followed up by a Best album in 2010. Add to that the fact that her record company (StudioSeven) shut down in 2010, there is no information available about her musical career.
Yuna seems to have shifted toward acting as reflected by her IMDb page, adding another string to her bow. She’s also fairly active on Twitter. 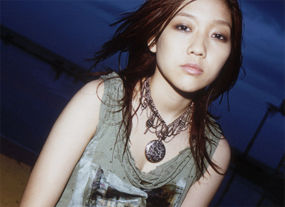 Mentioning this artist leaves me with a twinge of sorrow because I feel like her disappearance from the music scene is an absolute waste and reminds me of all the talented indie soloists who never got given a better chance.

SNoW got her moment when her singles “Sakasama no Chou” and “Nightmare” which have been featured as the “Jigoku Shoujo” anime openings.

I remember stumbling upon the anime OP on some random music cable TV channel and I was SO ASTOUNDED to hear such a cool and groovy song as an anime opening (especially on some lousy ass cable channel). I was like “what’s going on there??” “who does that wonderful voice belong to??“

Her album Hatsuyuki released in 2007,  is one of my all time favorite albums and whenever I’m listening to it I immediately go back to that time when ridiculously talented laid-back soloists where still a thing, providing deep and memorable songs one could hear decades later without feeling tired of them.

Unfortunately, the same year she left her record company because of ‘professional‘ and ‘personal‘ issues and momentary retired to pursue her studies abroad. In 2008 she came back with her new stage name : Yukie. The same year she was featured on SoulJa’s song “Soba ni Iru Ne” and BENNIE K on the “Production of Misery” track, but that’s all that ever came out from that ‘re-branding’.

I managed to find her Facebook but there isn’t anything to find about her ongoing musical career. 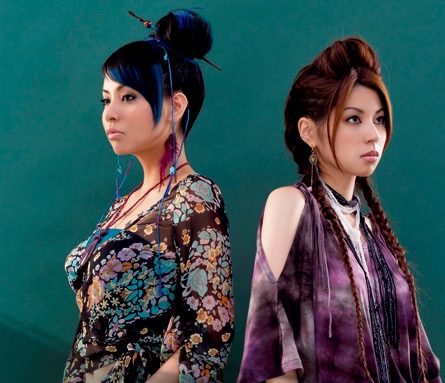 Mostly known for their many collobrations with some of the hottest artists of the time, their mix of pop with urban sounds was what made their music pretty outstanding. Their two ‘Best of’ albums remain amongst my favorite albums from this era.

Those feels at the early 00’s aesthetic: bandana, flip phones, skirts above trousers, color blocking and all that jazz… Damn, those were the days~

The girls eventually formed a unit with American rock singer BECCA under the straightforward name of BENNIE BECCA, and released an album in 2010, but not that much has been heard from them since then.