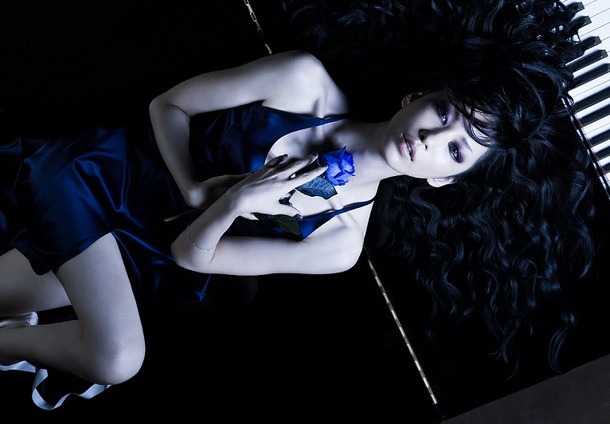 On August 9, Mika Nakashima will release a new cover album titled “ROOTS ~Piano & Voice~”, her second one after 2014’s “Zutto Suki Datta -ALL MY COVERS-“. As the title suggests, the focus will be on piano arrangements of the songs and Nakashima’s distinguished voice.

Unlike “ALL MY COVERS” that features some songs that were released by the singer previously, the covers on “ROOTS” are all new and the roster of the covered artists includes Miyuki Nakajima, Spitz and amazarashi. Incidentially, amazarashi covered Nakashima’s “Boku ga Shinou to Omotta no wa” for her tribute album last year.

Check out the freshly released album visuals and more artists below. 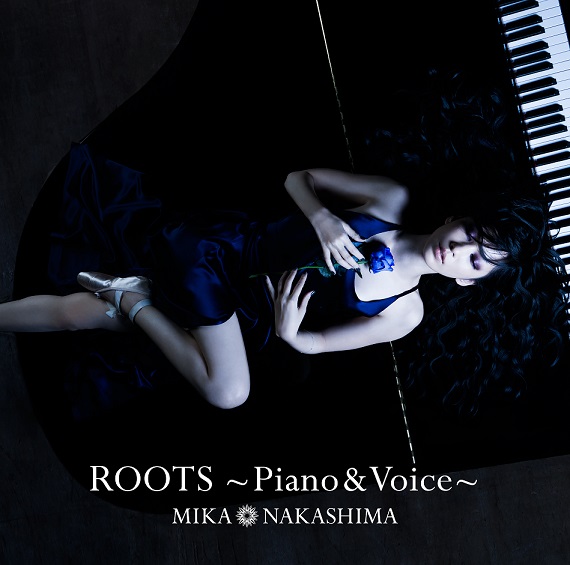 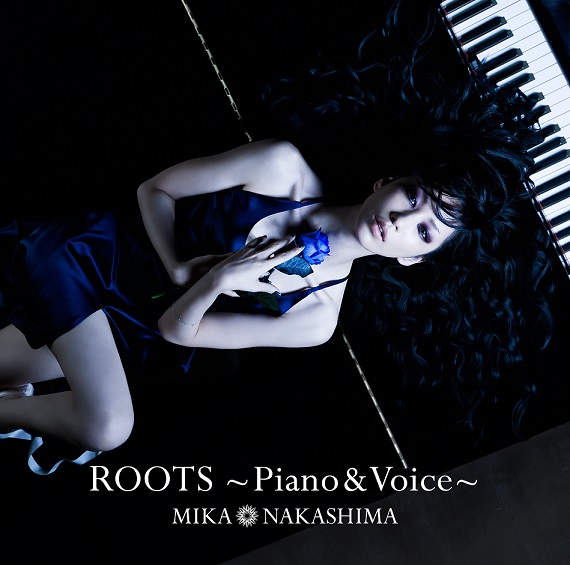