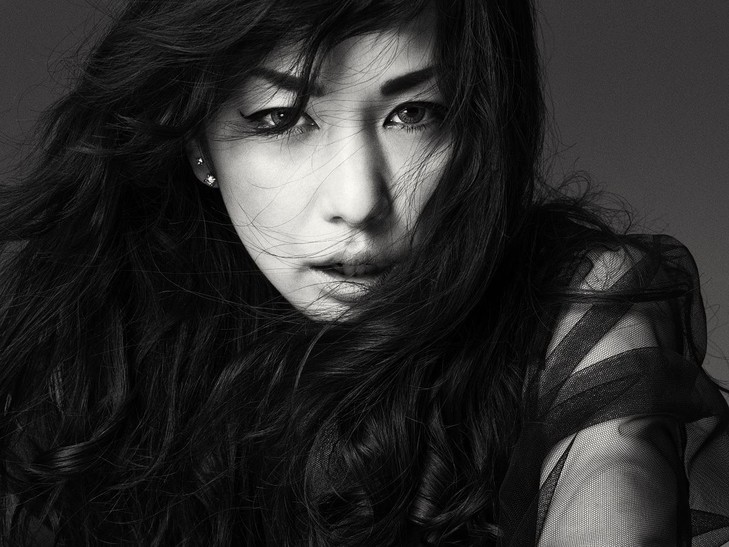 After several years of compilations and live albums, one of which, MIKA RANMARU,  was an attempt to recreate her NANA rockstar days, Mika Nakashima has returned with a new original album titled “TOUGH”. The record features all of Nakashima’s singles since 2013 and, in her usual fashion, most B-sides, both collaboration songs with Miliyah Kato as well as another version of her SALU feature where she dominates. One of the songs, “Alone”, was taken from her 2016 Songbook.

See the full tracklist and the album covers under the cut. 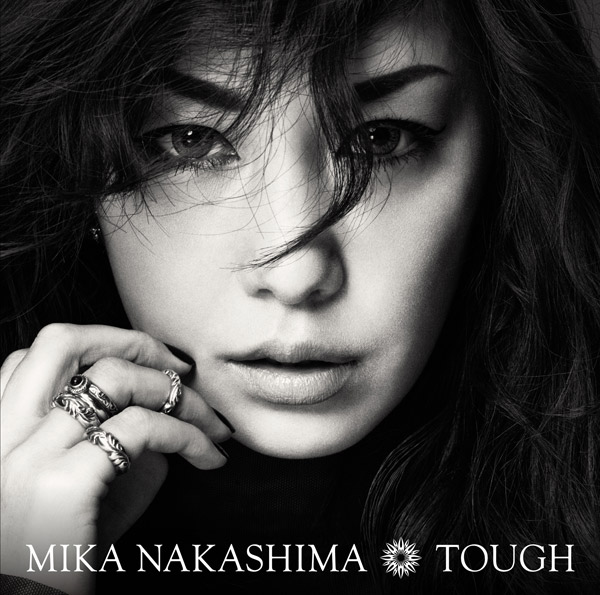