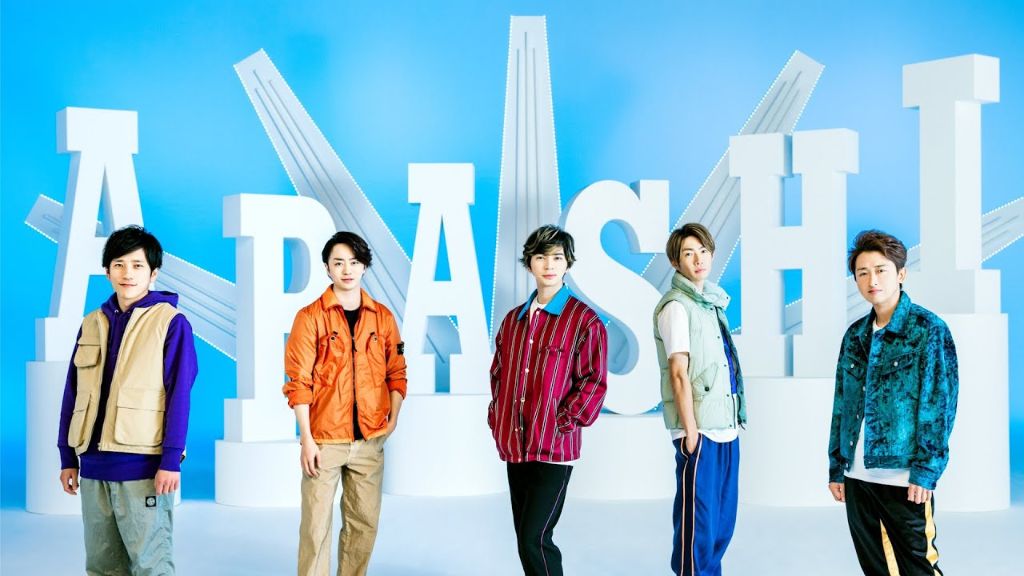 Johnny’s group Arashi has uploaded the audio for their brand new song “A-RA-SHI : Reborn“. The full song was released to their newly created YouTube Account.

In just one day the song has received over 1.1 million views. Not only limited to YouTube, fans can stream the song worldwide on most of their favorite platforms including Apple Music and Spotify! Listen to the track below:

“A-RA-SHI: Reborn” is the second release from the group since joining the 21st century and creating official social media profiles for the group. Their first release, “Turning Up“, is just shy of reaching 20 million views

The boys are currently on the road for their massive “5 x 20” dome tour. Already finishing performances at sold out crowds in Sapporo, Fukuoka, Osaka, and Tokyo dome they will be returning on and off to complete dome performances until the end of the year, and well into 2020.