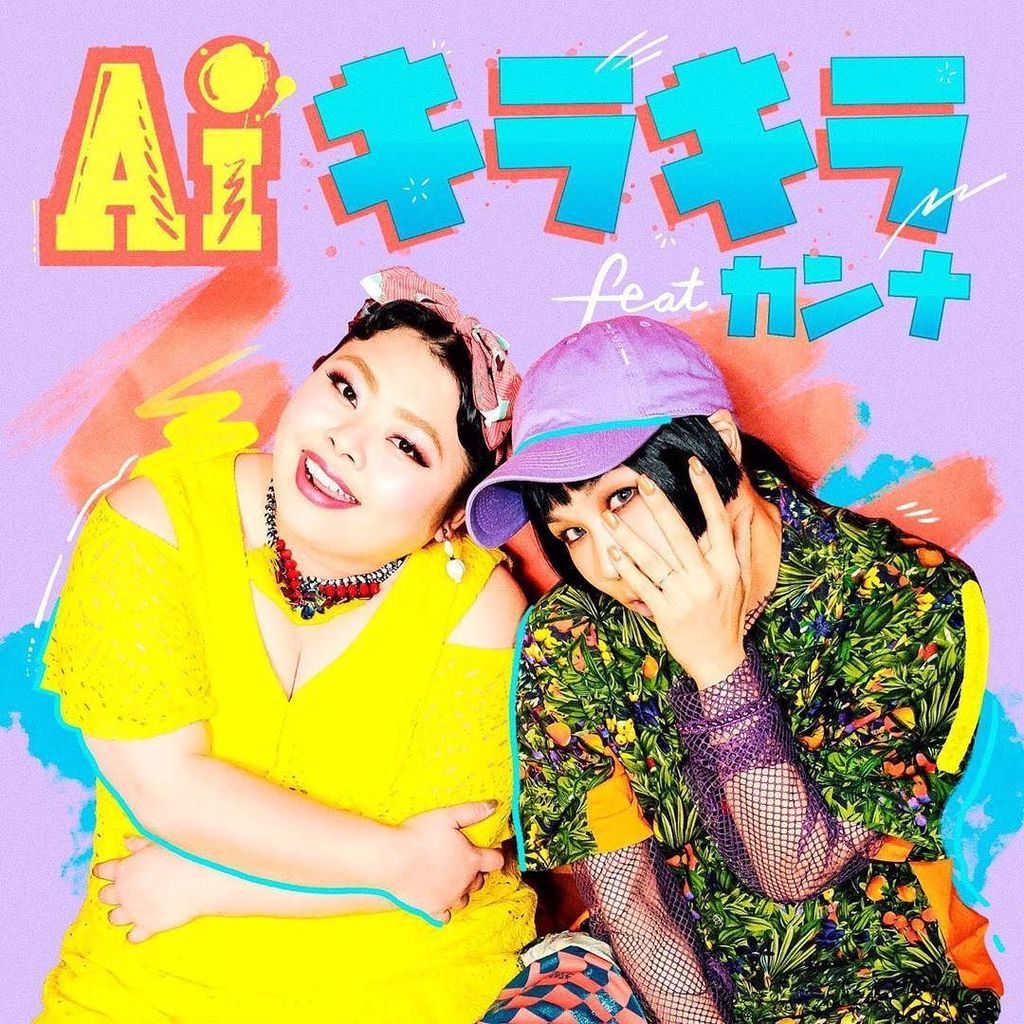 As previously reported, Singer AI and comedian Naomi Watanabe have teamed up for the opening theme of TBS drama “Kanna-san!“, which stars Watanabe as the titular character.

Based on the manga series “Kanna-san!” by Kahoru Fukaya, the drama follows Kanna Suzuki (Watanabe) who works as a fashion designer. She is happily married with a child, until one day Kanna learns that her husband is having an affair. Promptly kicking him to the curb, Kanna struggles with raising her son and maintaining her career as a single mother.

The new song “KiraKira” from AI, who handled the songwriting, features Watanabe as the character she is playing in the drama. The lyrics follow the drama’s titular character’s spirit of never giving up despite the hardships she has faced, Natalie reports. The two performed this song together on “Ongaku no Hi 2017” earlier this week.

Check out the short lyric video below, which features footage from the drama.

The drama “Kanna-san!” began airing July 18 and received an average audience rating of 12% for its first episode, according to Nikkan Sports.