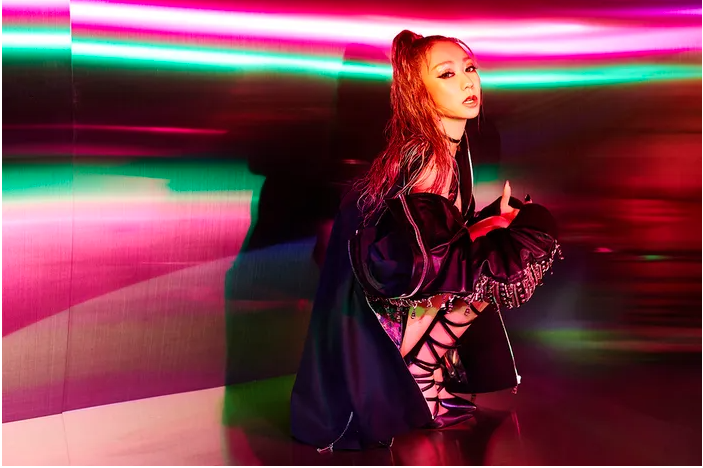 Kumi Koda has released a brand new set of mini-albums celebrating her 20th anniversary in the industry, titled angeL + monsteR [MY NAME IS…]. Each mini-album contains 6 songs each, and the DVD and blu-ray for the albums contain MVs for the tracks puff, XXKK, Killer MonsteR, and RUN. The fanclub edition of the album has exclusive making-of footage.

To prep for the album release, the “QUEEN OF LIVE” uploaded a video on YouTube seemingly aimed at international fans, giving a short history on her career and information about her anniversary and upcoming tour. Unfortunately, within a day it was deleted but hopefully it’s uploaded again!

Koda has a string of concerts planned for December 5th, 6th, and one on December 31st. Limited seating will be available, and the venue will be following strict guidelines from the government due to the on-going COVID-19 pandemic.

Meanwhile, Koda will be performing on the first night of FNS Kayosai airing on December 2nd, 2020.

angeL + monsteR [MY NAME IS…] can be streamed or purchased digitally in most regions when your time zone hits December 2nd.