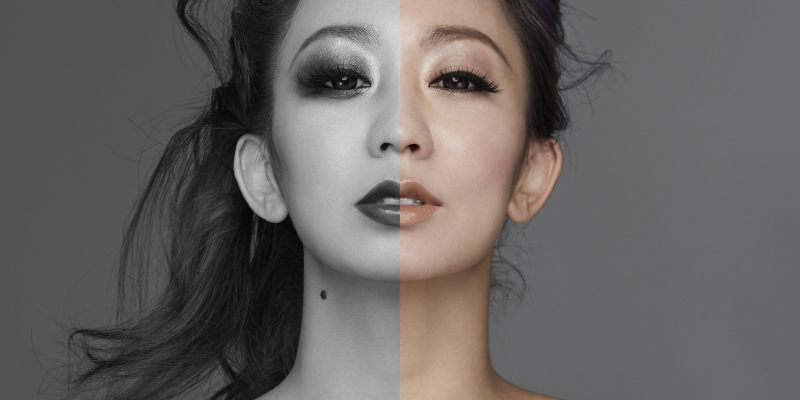 Singer Koda Kumi has finally shared details on her upcoming 13th studio albums. She will be releasing two albums on the same day, titled W Face -inside- and W Face -outside-.  With this release Kumi wanted to showcase two very different sides to her, W Face -inside- will be an emotional and “soft” album  focusing on ballads and pop tunes, while W Face -outside- will be much more aggressive and sexy featuring dance songs, J-Urban, and a soulful R&B ballad sung only with a piano. On My Way a track from W Face -inside- has also been announced as the theme for the Tokai TV drama Mahiru no Akuma starring Rena Tanaka and Aoi Nakamura.

Each album contains 10 tracks and will be released in three editions each, CD only, CD+DVD, and CD+Blu-ray. Three songs from each album will also reportedly be getting a music video. Exclusive editions and goodies for avex’s online shop mu-mo, and Koda Kumi’s fanclub “playroom” are expected to be announced shortly. W Face -inside- and W Face -outside- will be released on March 8th, 2017. Check out the tracklist for both albums below.