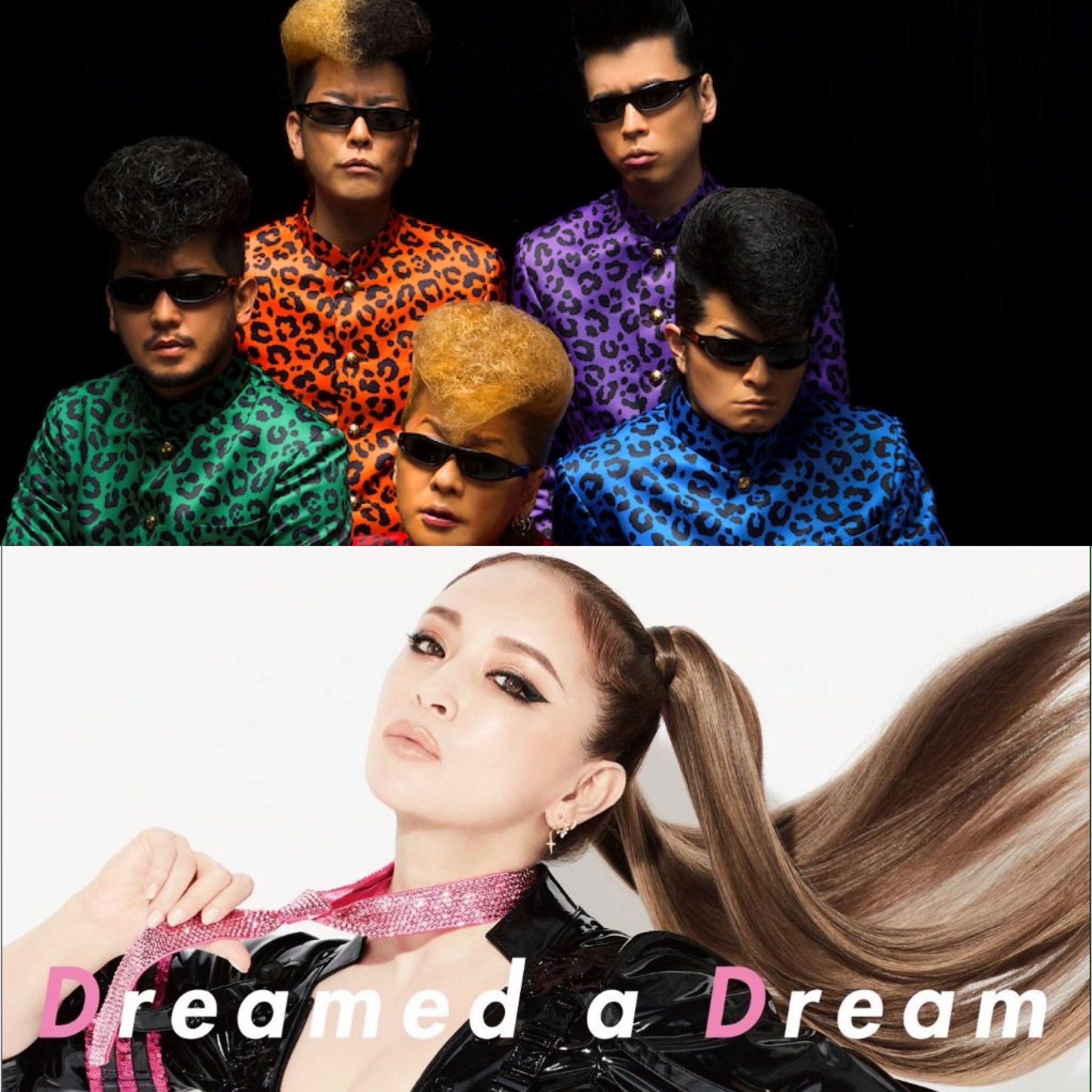 Comedy rock band Kishidan has uploaded another cover on their YouTube channel “Kishidan TV”. The song chosen was none other than Ayumi Hamasaki‘s hit “Boys & Girls“!

Kishidan is currently preparing for the 2020 edition of their “Kishidan Expo“. While it’s usually an outdoor festival, this year the concert will be held for a live audience only. Many special guests are slated to appear including Momiro Clover Z, Queen Bee, and Naotaro Moriyama.

Check out their cover below!