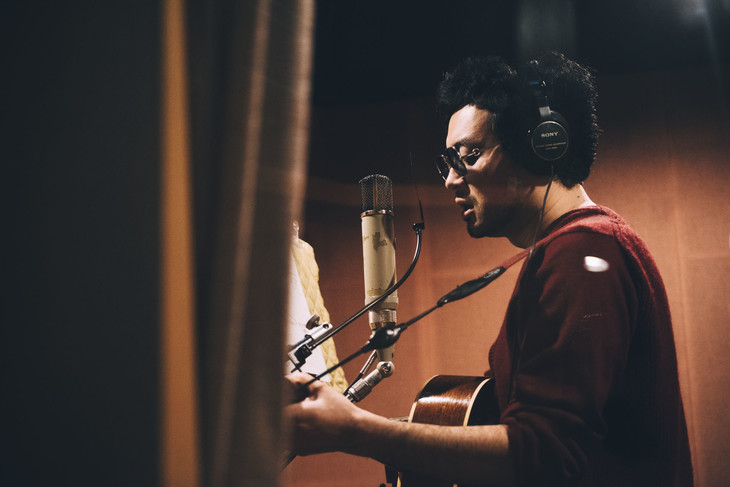 Folk-rock singer Kenta Maeno recently announced that he will be releasing his latest full-length record, titled “Sakura”, on April 25th.  “Sakura” comes nearly four-and-a-half years after the release of Maeno’s previous album, “Happy Lunch”, and will include 13 newly written tracks from the musician.

Of note, “Sakura” will be co-produced and arranged by cero‘s Yu Arauchi, Eiko Ishibashi, Takuro Okada, and Seiji Muto.  The album will additionally include performers such as Wataru Iga, Ryo Konishi of CRCK/LCKS, Jim O’Rourke, and AMAZONS, this talented collective aiming to produce a work influenced by rock, pop, and jazz in equal measure.

Read on below to find not only the track list for “Sakura”, but also a stripped-down live version of album track “Ima no Jidai ga Ichiban Ii yo”. 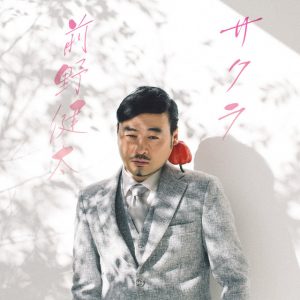