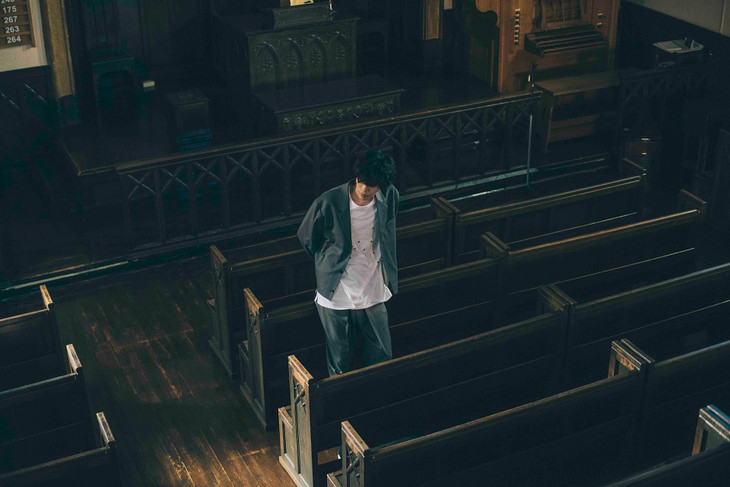 Earlier in the month we reported that singer/songwriter Kenshi Yonezu would be releasing a new single titled “Lemon” on March 14th.  In support of this release, he has now uploaded the music video for its lead track to his Youtube channel.

Lemon’s PV was directed by Tomokazu Yamada, who has worked with popular acts like Sakanaction, Suiyoubi no Campanella, and Yuzu in the past.  The video itself is based around the theme of “requiem”, and as such was shot inside a church, wherein which a number of worshipers offer up Yonezu’s song in prayer.

You’ll find this rather staid music video right after the cut, so please do read on below.