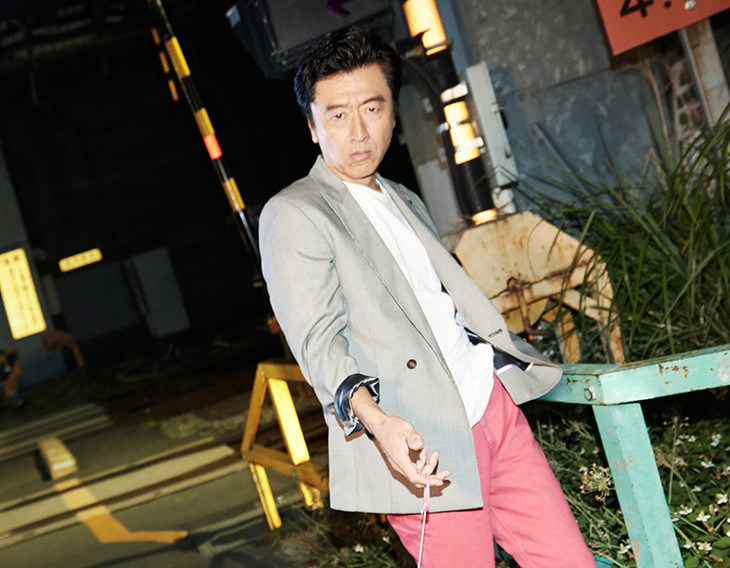 This has been a busy year for singer/songwriter Keisuke Kuwata, who is celebrating the 30th anniversary of his solo debut.  Now he has announced what is likely to be the crown jewel of these celebrations – the release of a brand new studio album on August 23rd, to be followed by an extensive Dome and Arena Tour in the Fall.

Read on below to find the cover, track list, and a trailer for “Garakuta”, as well as all of the dates for Kuwata’s upcoming live tour. 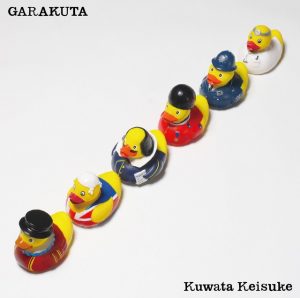