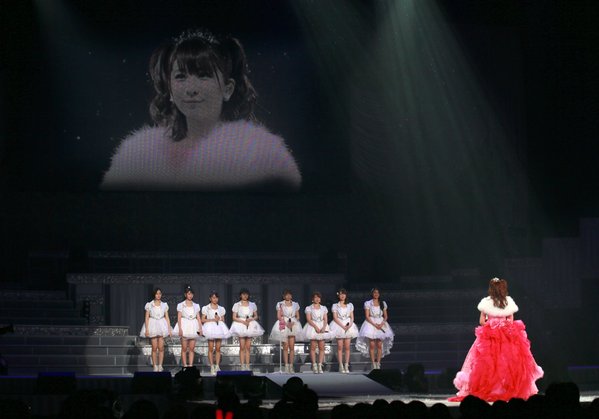 On November 29th Fukada Kanon graduated from ANGERME, during a special conert named “Kanon Fukada’s Graduation Special”. Her last live was held at the famous Nippon Budokan venue. The group performed 30 songs in total with the setlist composing of ANGERME’s entire career. Highlights include an 8 song medley where Kanon sang a song with each member of the group. Kanon chose “Watashi no Kokoro” as her solo graduation song, a non-single track from s/mileage‘s (ANGERME’s previous name) second album “Smile Sensation”.

While addressing the fans during her ceremony Kanon revealed that she intends to stay in the music industry hoping to become a lyricist;

“My life as an idol was really happy. Thanks, members of ANGERME. Thanks, all of our staff. Thanks, my fans. Someday, I want to write a song that will be the reason for ANGERME breaking through as a superstar. That is my dream, and I will make that dream happen! “.

Fukada Kanon originally became an idol way back in June 2004 as a member of H!P’s trainee program Hello Pro Egg, she eventually made her major debut in May 2010 as one of the original members of s/mileage.

Check out the setlist for the concert, as well as some videos and pictures below. 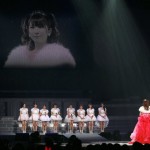 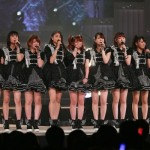 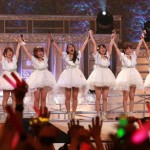 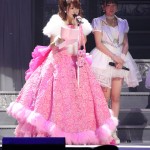 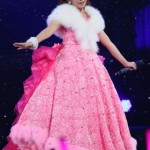