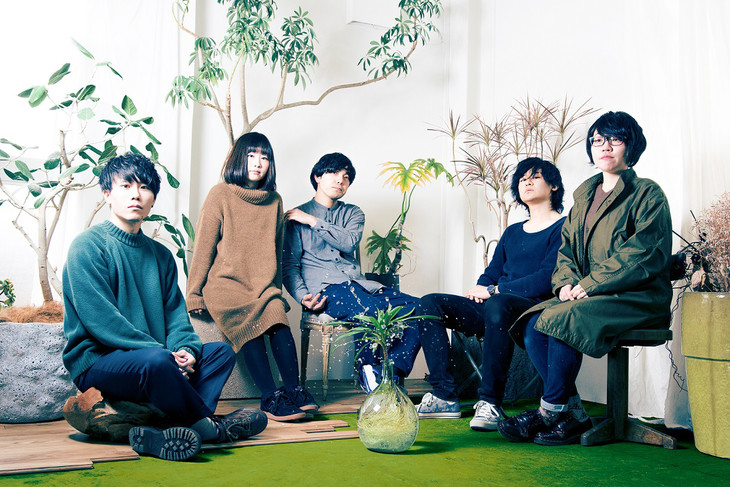 Math-rockers JYOCHO have announced that they will be releasing their first single, titled “Tagai no Uchuu e.p”, later this month on March 21st.  The lead song has already been selected as the ending theme for the currently airing anime “The Junji Ito Collection”, an anthology series which endeavors to adapt a number of the horror author’s shorter works.

In support of this release, the group have now chosen to upload the music video for “Tagai no Uchuu” to their label’s Youtube channel.  The video features a combination of the group’s performance of the track with time lapsed images of growing crystals, the latter intended to portray the parallel universe suggested in the song’s title.

You’ll find not only the PV for “Tagai no Uchuu”, but also the single’s cover and track list if you read on below. 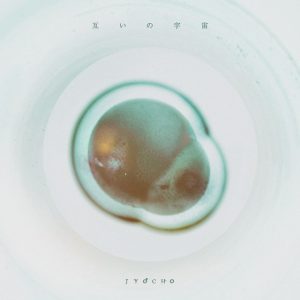