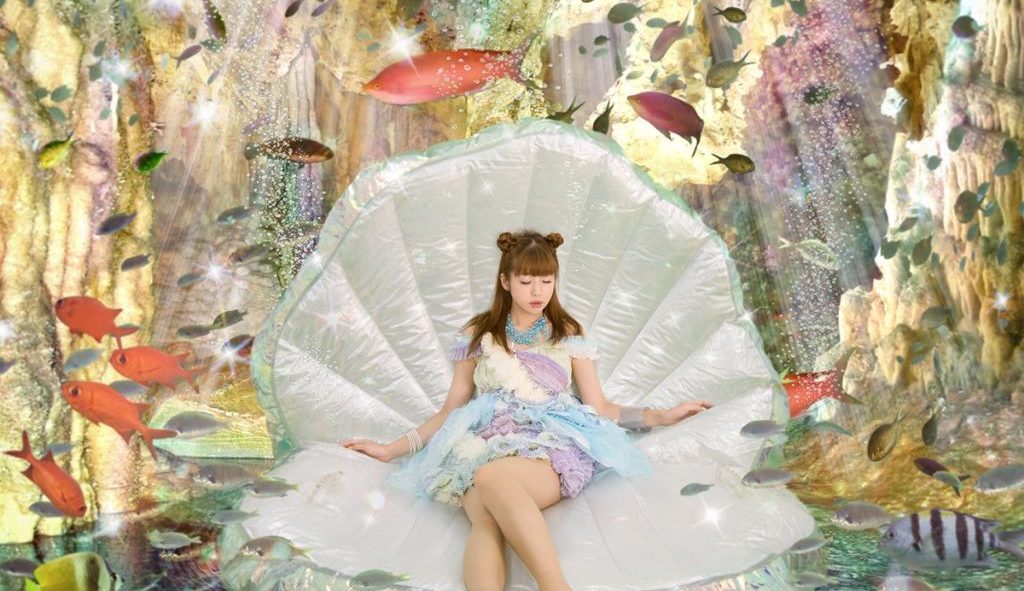 SAWA has released a new music video for her track Oboroge Dancing, originally a digital single, Oboroge Dancing will also be featured on her ninth mini-album Ijippari Mermaid which will be released on February 13th, 2017. In the video SAWA does a cute dance routine behind what seems to be a filter found on various smartphone apps like Meitu or Instagram.

SAWA originally made her debut in May 2008 with the digital single Discovery , and has since became a staple in the J-electro scene releasing a string of mini-albums and digital singles. Her sole studio album Welcome to Sa-World was released in 2010. Ijippari Mermaid has 9 tracks in total, including a collaboration with former Hello!Project member Noto Arisa. The cover and tracklist for Ijippari Mermaid, as well as the full MV for “Oboroge Dancing” can be seen below. 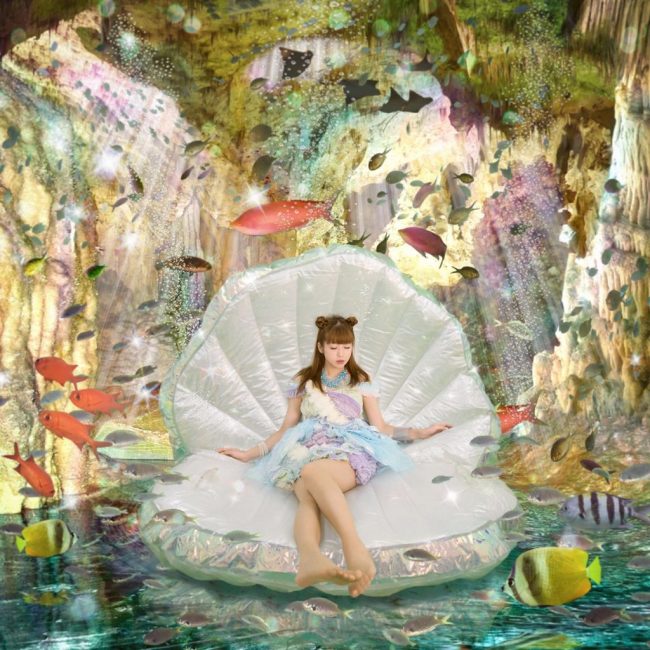