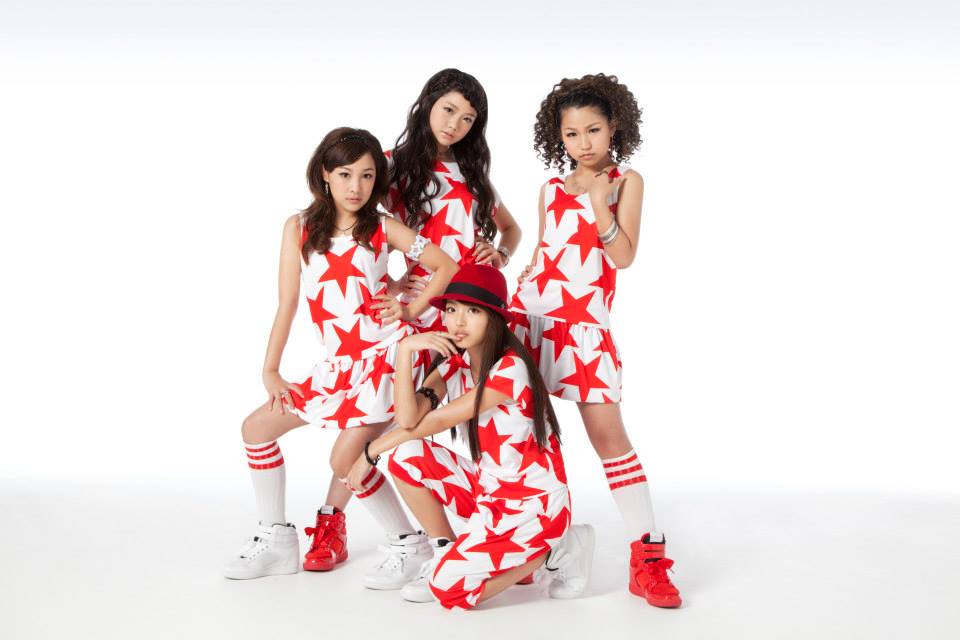 After 4 years of activities, it was decided that idol dance group J☆Dee’Z will make their major debut under Sony Music Japan with double A-side ‘Beasty Girls / Let the music flow‘.

Originally a collaboration unit for popular brand SISTER JENNI, J☆Dee’Z has an average age of 13 and consists of Momoko and Nono as the main vocalists with Meik and ami as the chorus vocalists. The group was formed in 2010 after an audition period with 348 entries. Each member was chosen based on their individuality in terms of dance, looks and character as a charismatic dancing idol.

Since their formation, they have made appearances at events and on television, won a Lotte contest, were the youngest performers at 2013’s JAPAN EXPO in France, and have sung the past two ending themes for the Pokémon XY anime series all without even releasing a non-collaboration single.

Here’s a video of them performing ‘Beasty girls‘ back in November of last year.

Thanks SoraOhno for this tip!