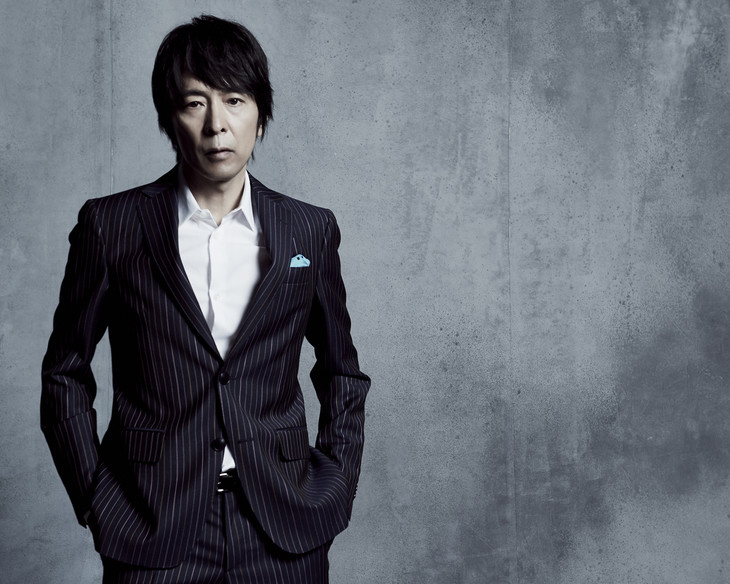 Fresh off of the release of two compilation albums last year, singer/songwriter Hideaki Tokunaga has returned to producing new material, a single already available this week and an album to follow it three weeks later on July 19th.  Both titled “Baton”, though the album is stylized as “BATON”, these releases are intended to express the various shapes which different kinds of love can take in our world, from serving as one’s inspiration in life to far more personal articulations of those feelings.

His first new studio effort since 2013’s “STATEMENT”, Tokunaga began writing these 10 songs nearly three years ago, and though he has altered them in the intervening period they still convey exactly what he intended from the very start.  Masayuki Sakamoto, who supervises Tokunaga’s “VOCALIST” cover project, also contributed to this album, along with arrangers Masayoshi Furukawa, Akihisa Matsuura, and Ichizo Seo, the first time that the latter has worked with Tokunaga in 16 years.

Read on below to find the music video for lead song “Baton”, as well as the covers and track lists for both the single and the album. 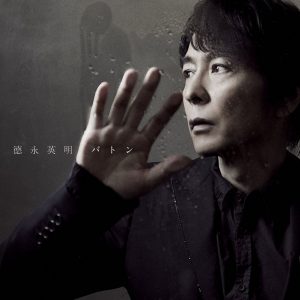 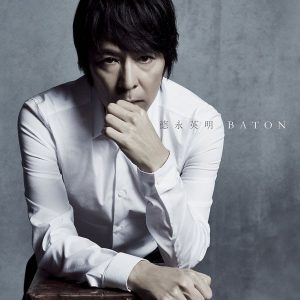