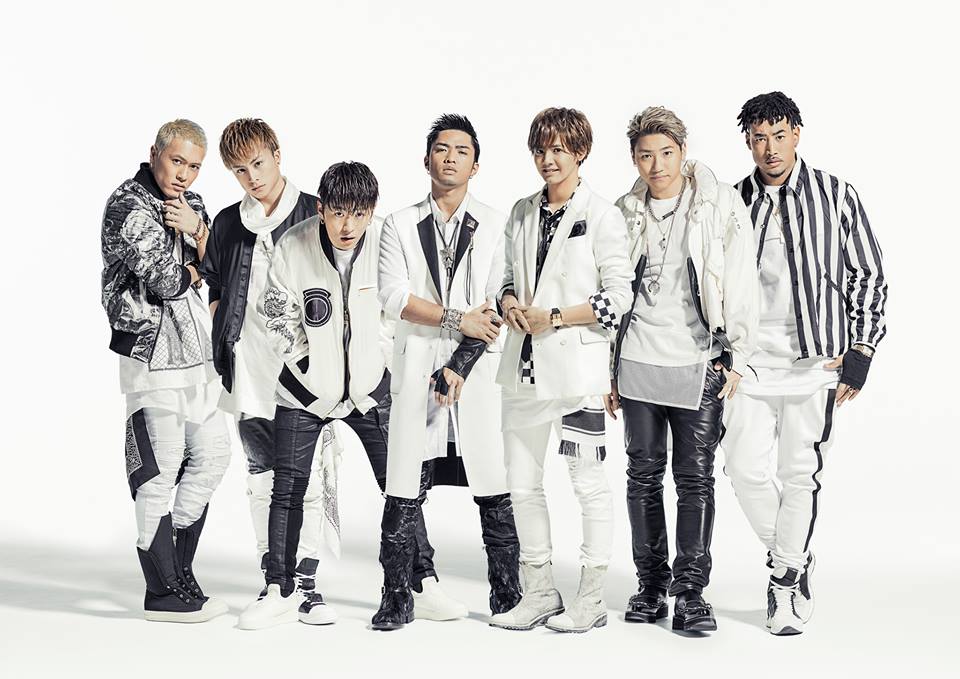 GENERATIONS from EXILE TRIBE reveals a short 2-minute preview of music video of their new song, Namida (Tears). This will also be the title track of their upcoming single which will be released on June 29, 2016.

CD Jackets have also been revealed: 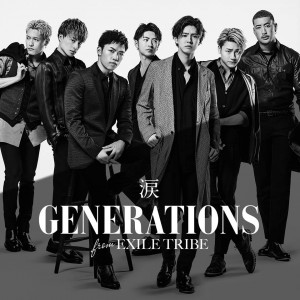 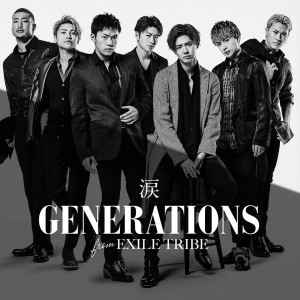 The limited edition CD + DVD has come with the Music Video and the special bonus track with AGEHA’s English version.