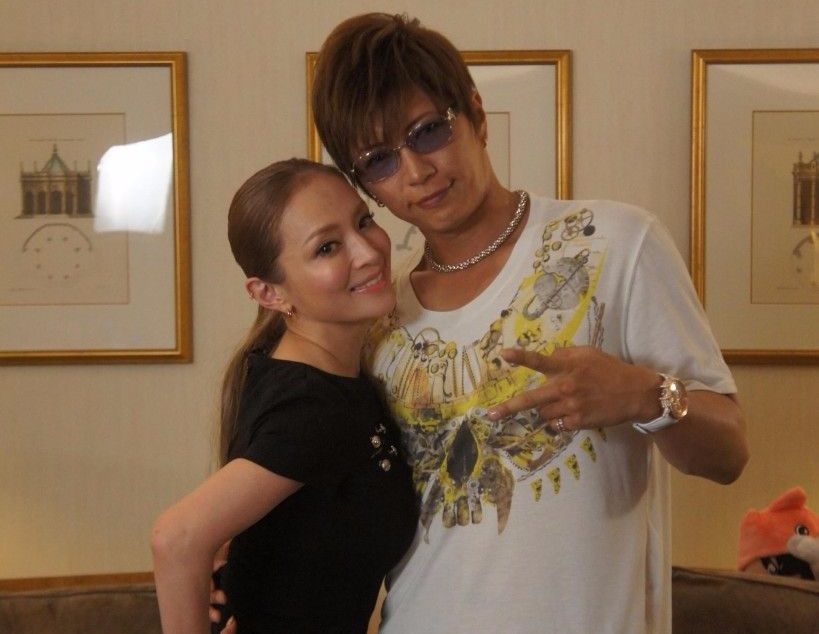 Singer GACKT is set to release a cover of one of Ayumi Hamasaki‘s signature hits ‘SEASONS’! The song is being recorded in celebration of Nestle Nescafe’s ‘Dolce Gosto’ selling 2 million units, GACKT is currently a spokesperson for the brand.

The music video will follow the concept of “memories of music”, and showcase the ups and downs in a relationship many couples face. The ‘Dolce Gusto’ will apparently play a key role in connecting the present and past feelings. GACKT’s version of ‘SEASONS’ has a more heavy and rock oriented arrangement, quite similar to his performance of ‘SEASONS’ from his 2013 Kamui Gakuen concert. A far cry from soft sounding original!

The music video is schedueld to be released on January 1st via Nestle’s official Japanese youtube channel. A BTS video featuring short clips of the video, as well as GACKT singing parts of the song acapella can be seen below!