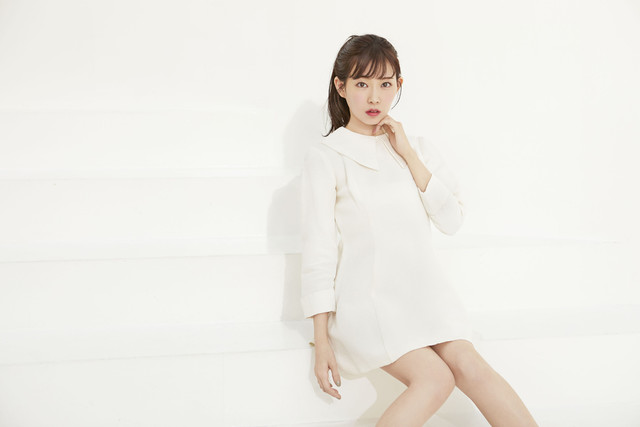 Former NMB48 member Miyuki Watanbe is prepping for the release of her very first studio album “17%“! Today visuals of the album including artwork and promo images, along with more details on the tracklist have been released for her eager fans.

The album will contain 10 tracks in total, and is sure to please many idol fans as she teamed up with former Hello!Project mastermind Tsunku. He handled both writing and composition duties for the track “WINTER LOVE – Watashi no Yeah Yeah -”
New songs include “Milky Land”, “Fly With Your Dream”, “Milkyway”, and “Perfect Girl”.
Two versions of the album will be released, with the limited edition coming with a DVD containing 13 tracks from her live concert at ZEPP Tokyo that took place in September 2018. Furthermore, select shops will be giving away two random photos with every purchase while supplies last.
A special fanclub version with a blu-ray will also be available, each version of the album’s booklet will also contain different photos. “17%” will be released on April 3rd, 2019.