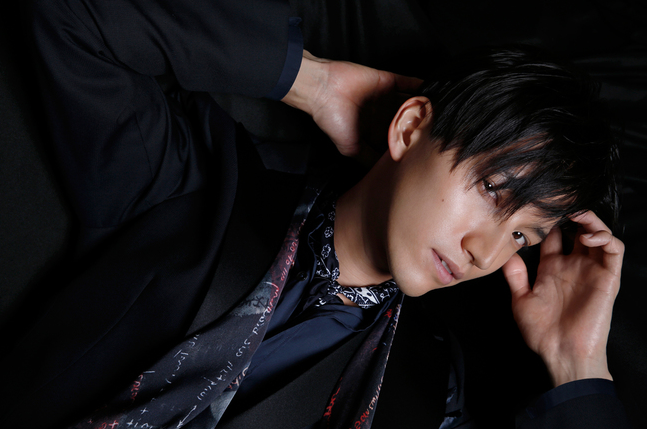 Former KAT-TUN member Junnosuke Taguchi will be releasing his major level debut in April. Since withdrawing from both KAT-TUN and Johnny & Associates back in the spring of 2016, Junnosuke stunned fans when he announced his comeback to the music industry in September 2016. An indie single, HERO, was released two months later in November.

Junnosuke has scored a deal with Universal Japan, his debut single Connect will be released on April 5th, 2017. Junnosuke is starting this new chapter in his life with the motto “I’m a person who stands on the stage again”. When describing the concept of the song Junnosuke revealed that he wants to connect with as many people as possible, with himself acting as the “hub”.

Connect will be released in two versions, a standard CD only and limited edition CD+DVD. The CD only will contain an exclusive remix of Connect while the limited edition will include the music video for Connect, as well as the MV for his indie single HERO. Footage of his fan-club event held at Shibuya TSUTAYA O-EAS will also be included on the DVD.