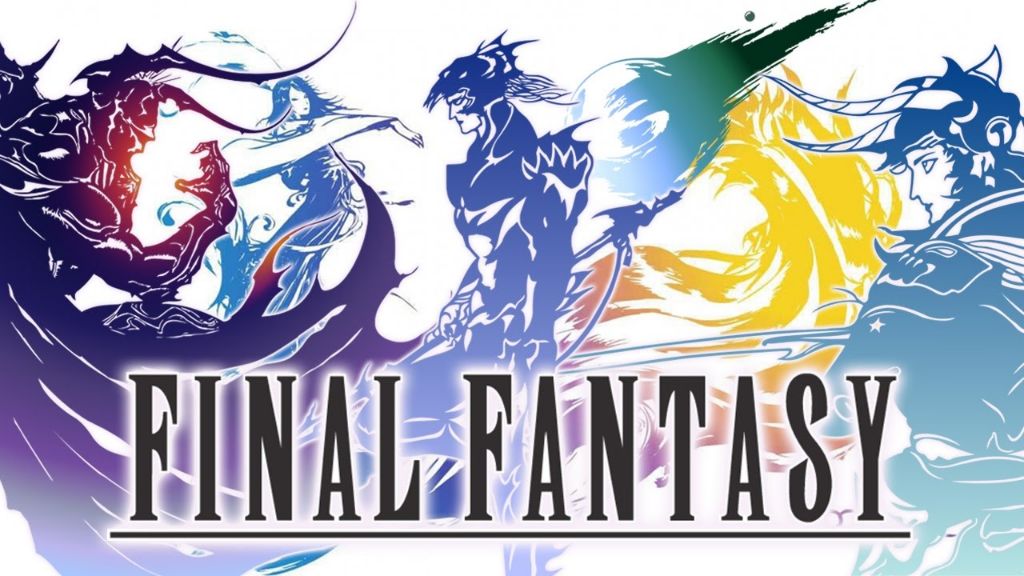 Fans can find the soundtracks by searching for “Nobuo Uematsu” on their preferred streaming service. Besides Final Fantasy, Nubuo was worked on the soundtrack for a plethora of beloved games and series’ including “Romancing SaGa”, “Chrono Trigger”, and “Granblue Fantasy”.

Along with the game play, captivating stories, and memorable characters the music of Final Fantasy has always been a highlight throughout the series. What are some of your favorite Final Fantasy songs?