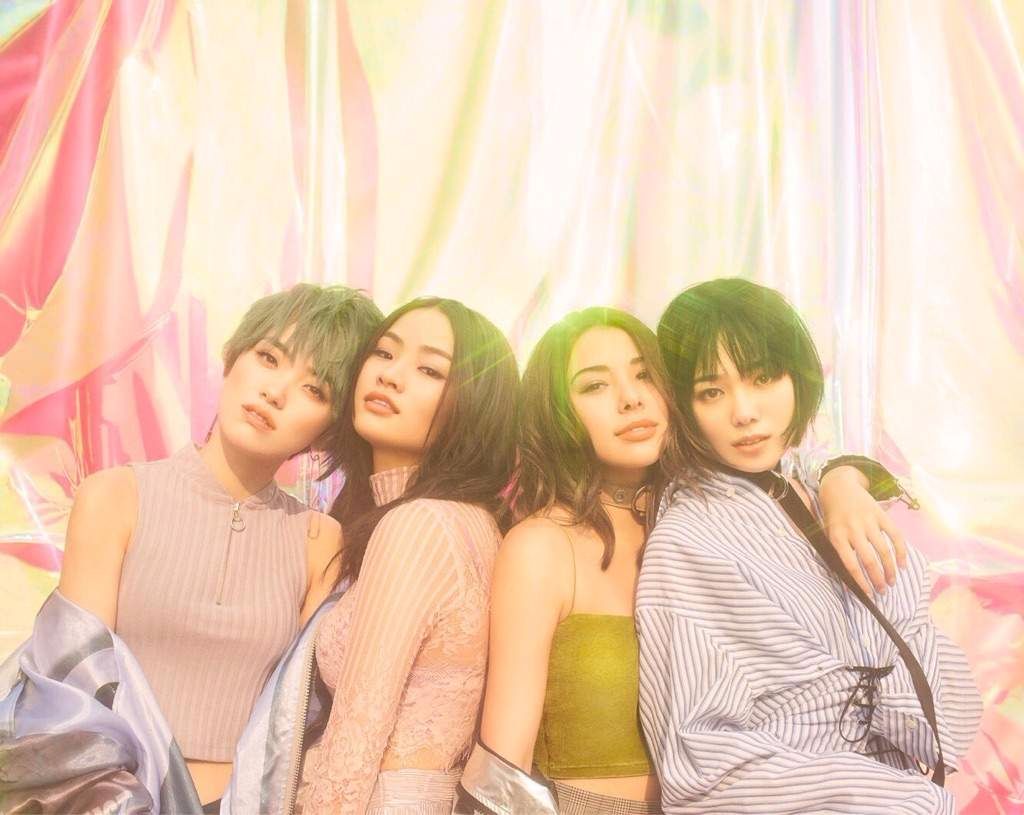 The new track is described a dance track with drum’n bass beats and fresh summer vibes. It was produced by English musician DJ FRESH, who is most known for his two UK number one hit singles “Louder” and “Hot Right Now” featuring Rita Ora—the UK’s first dubstep and drum and bass number ones respectively.

The full track will be released to Spotify August 20, followed by an iTunes and Apple Music release on August 30.