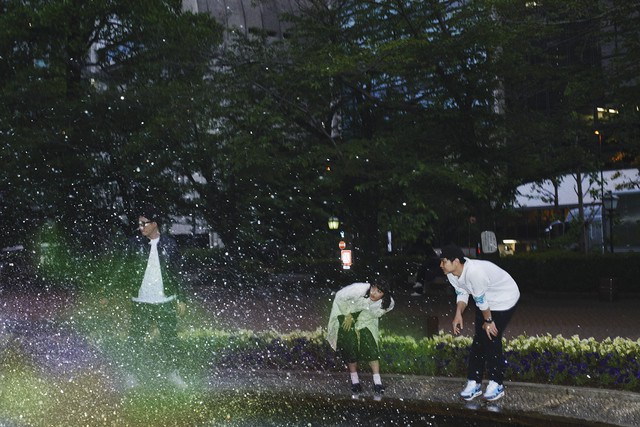 Soutaiseiriron, one of the most interesting and excellent alternative bands in Japan, has always been mysterious.

Ever since Soutaiseiriron released their debut EP “Chiffon Shugi“, there has been little to no online presence of the band’s members; they have used one press photo for all their promo cycles, no one is allowed to take photos of their live performances & it’s impossible to find any live footage of them, and their eccentric videos have never shown any of the members until 2016 when the band’s lead singer Etsuko Yakushimaru appeared in the bands 4th album’s “Tensei Jingle” album digest video & the “FLASHBACK” MV.

It was impossible to know who left and joined the band unless you regularly checked their Japanese Wikipedia article, but now former members Shuuichi Mabe & Kensuke Nishiura have decided to enter the spotlight with new band “Shudan Kojo“.

Mabe is a member of experimental rock band Vampillia and produced Hanae‘s debut album “Jyukkai Quiz”, while Kensuke has been part of several acts such as shoegaze bands Luminous Orange and Mass of the Fermenting Dregs (as a live support member) &  indie band Mezcolana.

For this new formation, the two are joined by  Rina Saito, who was a “Miss iD2016” finalist, on vocals, with Mabe on guitar and Kensuke on drums.

Shudan Kojo (“group action”) derive their name from the unique Japanese activity “shudan kodo“, which is a form of highly intricate, synchronized walking.

The band sounds similar to Mabe & Kensuke’s previous work together in the band Soutaiseiriron, as the production is just as tight & precise. They have released their self-titled debut album through CONNECTONE/Victor Entertainment on 28th June, consisting of charming & catchy pop-rock songs with some new wave influences. 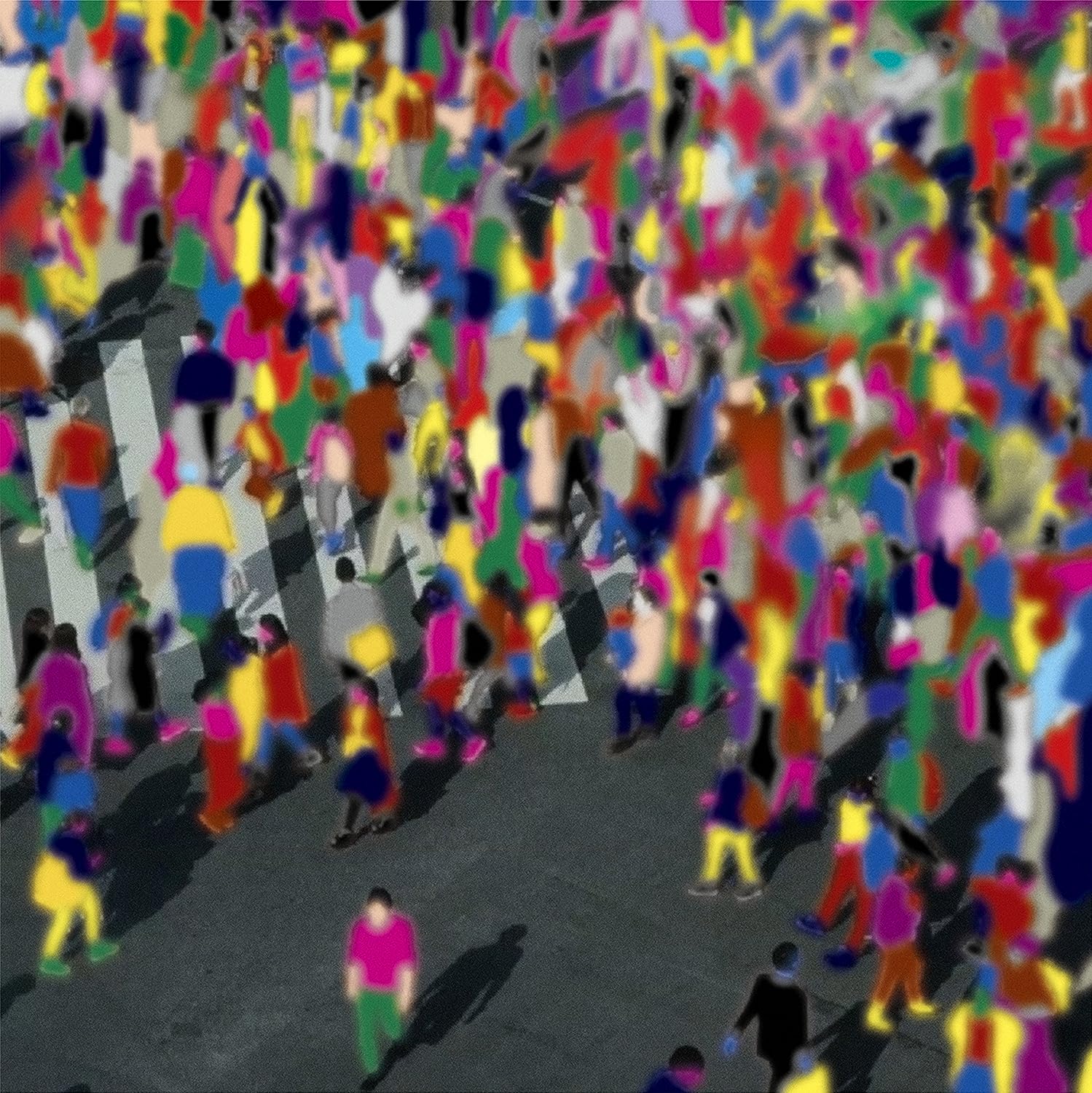 The album is also available on Apple Music.