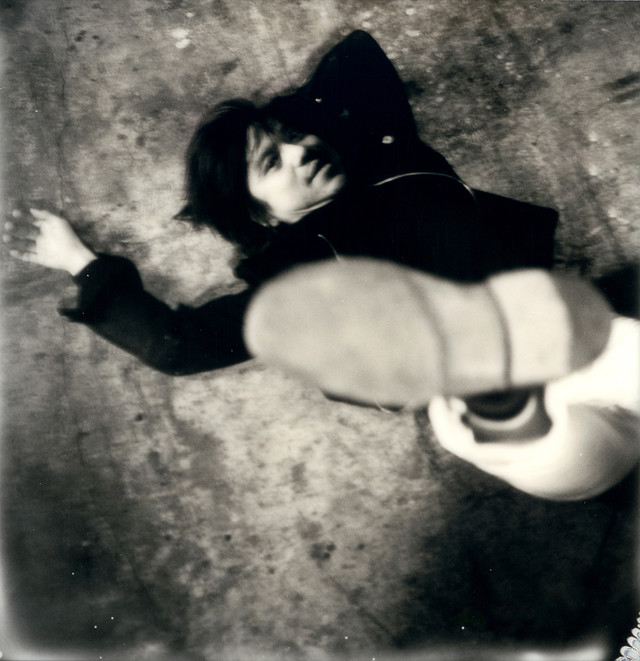 It has been announced that Hiroji Miyamoto, better known as the lead singer for rock band Elephant Kashimashi, will be starting a solo career. His first track, titled “Fuyu no Hana”, is currently serving as the theme song for drama “Gosaigyou” and will be released as a digital single on February 12th.

“Fuyu no Hana” sees Miyamoto working with producer Takeshi Kobayashi for the first time in nearly two decades, since they collaborated on Elephant Kashimashi’s album “Life”. Together, Miyamoto hopes that he and Kobayashi will be able to create a song with the appeal of a kayokyoku track – something which the former has always wanted to do.

You’ll find a lengthy preview of “Fuyu no Hana” below, and look forward to additional information about Miyamoto’s activities as they are revealed.