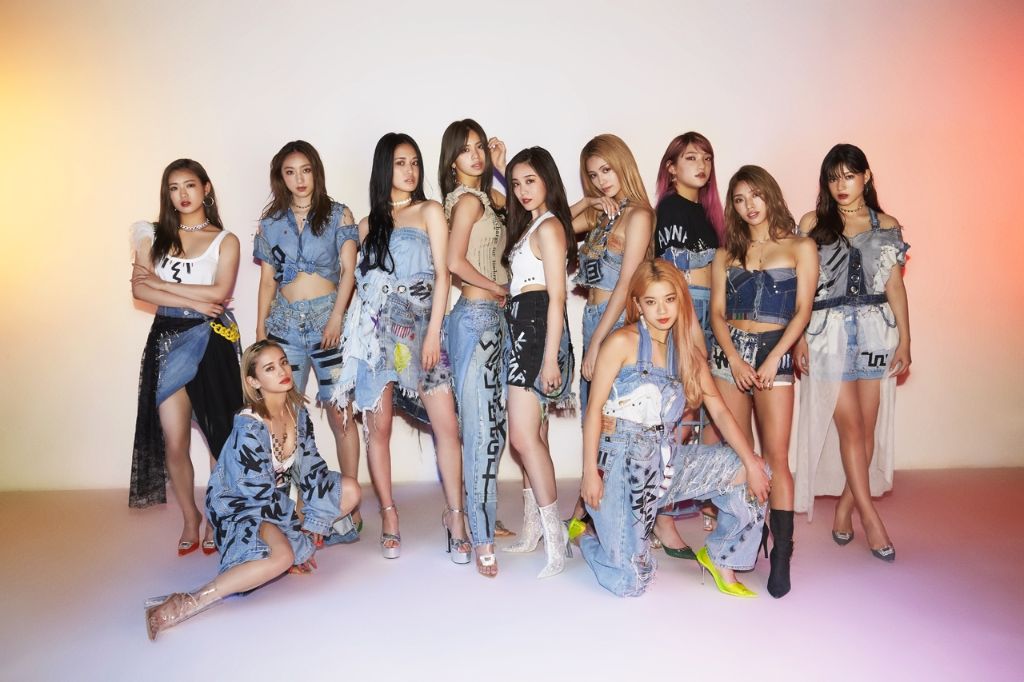 It has been announced that girl group E-girls will be disbanding in 2020. The announcement was made today on the groups official website.

According to the statement, the agreement to dissolve came from numerous discussions between the members. Many of the members had their own goals and dreams they wanted to accomplish.

Yuzu will be forming a new unit with members that passed an audition sponsored by LDH Europe and Dutch DJ Afrojack. Reina Washio will become a full-time solo artist. Happiness will work with the agency 88Rising to promote worldwide, while the other members will continue to focus on acting and modeling.

The girls will embark on one final tour, “E-girls PERFECT LIVE 2011 -> 2020“. The tour will take place from February until July. A specific date for the groups final activities hasn’t been revealed yet, but it’s expected to be until the end of the year. Soon E-girls will be making the media rounds promoting their upcoming single “Bessekai“, due out on January 29th.

E-girls made their debut in December 2011, soon becoming the main attraction of the “E.G Family”, a joint project between the LDH groups Dream, Happiness, and Flower. The groups name stands for EXILE-girls.

In July 2017 the group went through a major restructure, going from 19 members to 11, and officially becoming their own separate group instead of a collective between Dream, Happiness, and Flower.