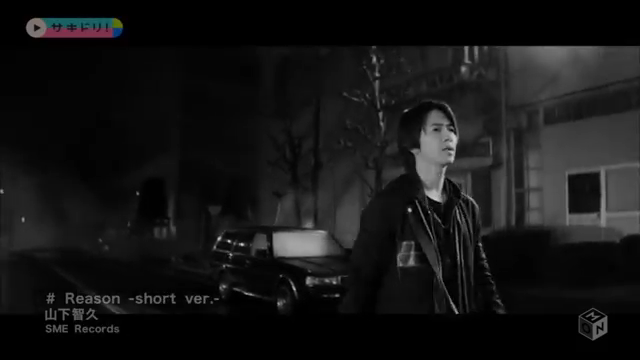 Before his newest drama airs next season, Yamashita Tomohisa will be releasing a double A -side single “Reason/ Never Lose” on February 13. Both songs are opening theme songs for “Ace Attorney 2”. In January, the OP of the anime series was changed to “Reason”.

The music video for “Reason” was largely shot in monochrome. Yamapi participated in writing of the song, depicting the struggle to search for an answer. “Never Lose” has a lot of shots in kaleidoscope.

Check out the short ver MV for “Reason” and the preview for “Never Lose” below. 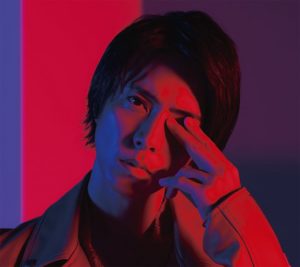 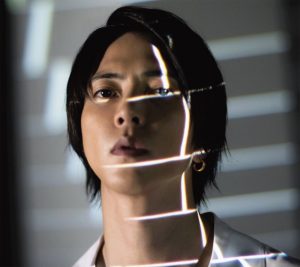 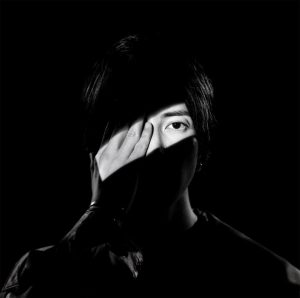