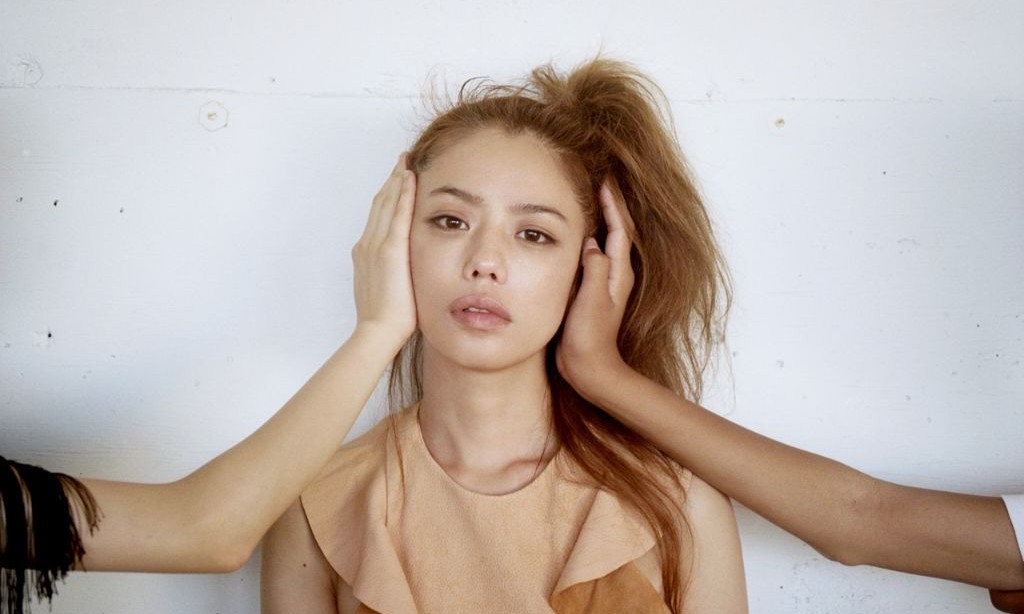 It has been announced that Chara and Insist will unite for a new collaboration single entitled ‘I don’t know‘.

The A-side is ‘I don’t know’ is inspired by 90’s R&B with singing from Chara and rapping from Insist’s MC Basi, while the coupling tracks are all mellow but groovy songs.

Chara previously worked with the band for a new version of her self-cover song ‘Junior Sweet’ released late last year. Since then, they have appeared at various festivals and live events together. Their performance style together is described as “an exquisite balance of both cute and wild”.

The single will have a limited Tower Records release starting October 7th and will be sold in a special 7-inch jacket sizing.