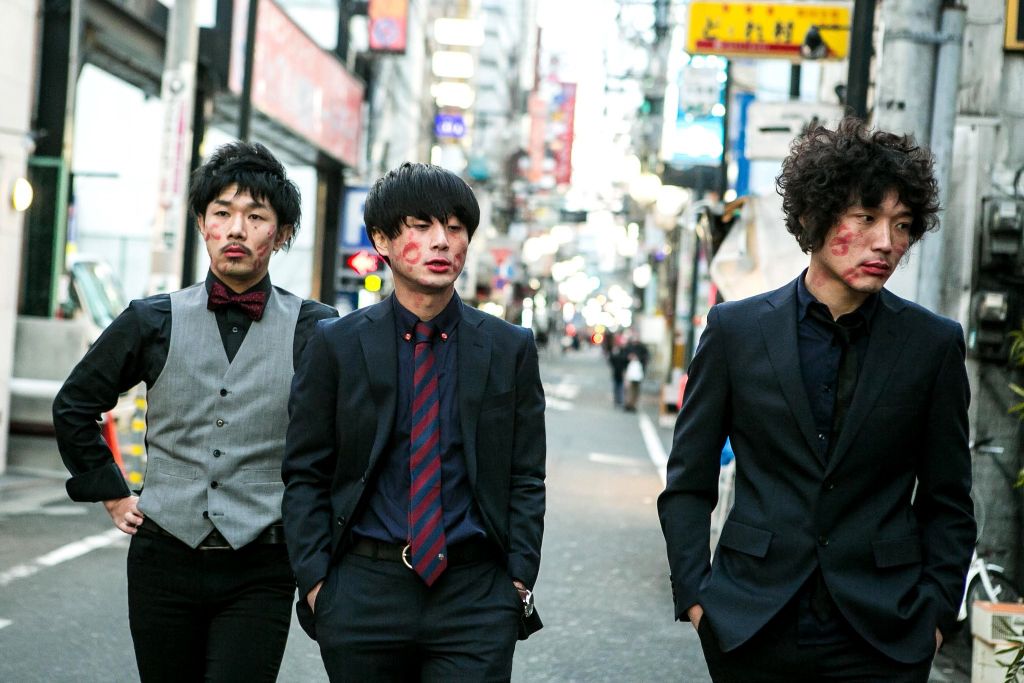 Rock trio the Buzz Mothers have announced that they will be releasing their latest studio album “Muscae Volitantes” next month on July 4th.  The group’s fifth album together, “Muscae Volitantes” will come with nine new songs from the band, including the tracks “Henshin” and “Goodbye my JAM”.

Ahead of the album’s release, the band have chosen to upload the music video for its opening track “Haiboku Dairinin” to their Youtube channel.  This video features lead singer Ryoichi Yamada wandering through the wilderness as the group performs the song.

Read on below to find this PV, as well as the cover and track list for “Muscae Volitantes”. 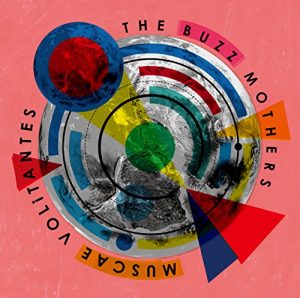