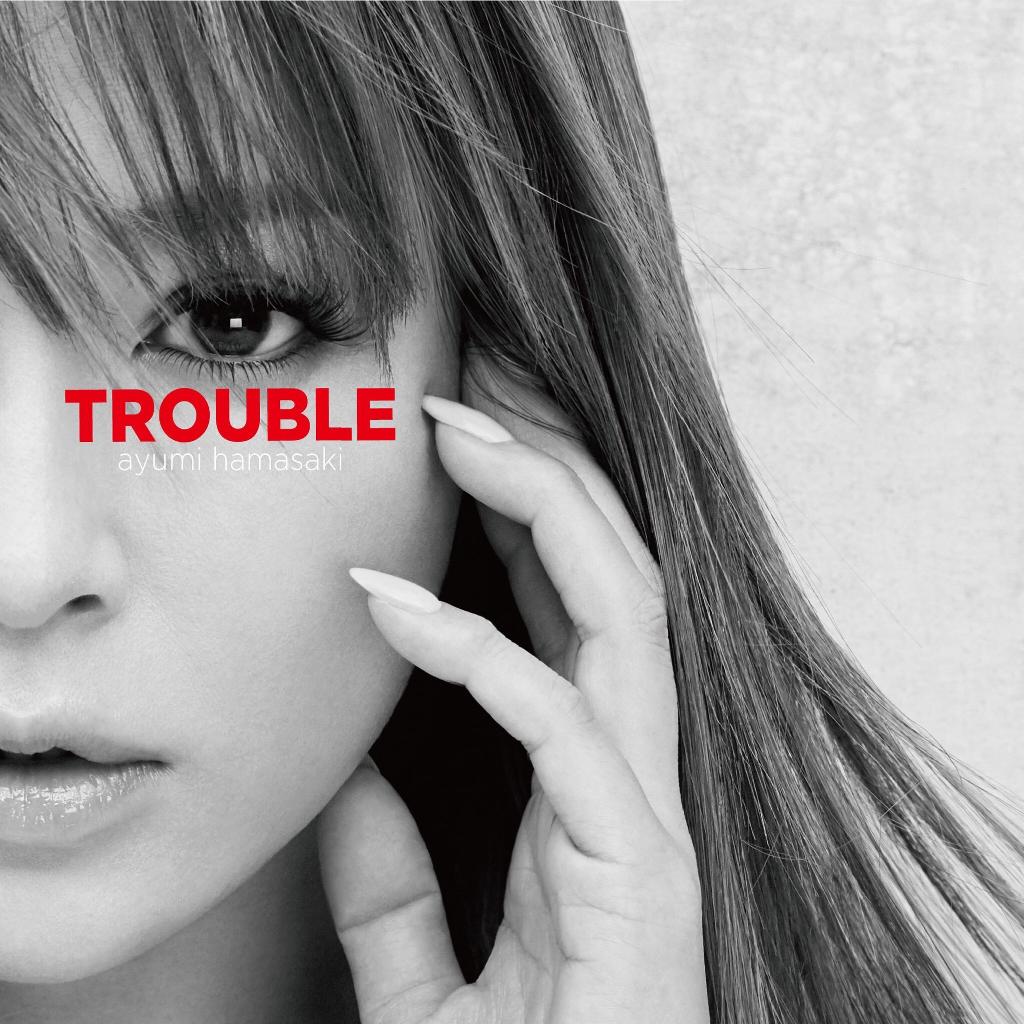 She’s back! Ayumi Hamasaki has announced the release of her brand new studio album titled “TROUBLE“, it will be released on August 15th, 2018.

The “Bold & Delicious (Instrumental)” hit-maker announced the album on her official Instagam account by making multiple different posts. When you view her profile page you’re able to see the complete album cover.

This will be Hamasaki’s 18th studio album overall, her last being the 2016 album “M(A)DE IN JAPAN”.

Details on the album aren’t fully revealed yet, but are causing quite a bit of confusion. The CD only version is priced at the very budget friendly 1,944 yen, and will come in two different versions.  Each version will contain five songs including the previously released “WORDS” and “We are the QUEENS“.

What hasn’t been confirmed yet is if each different version will have five different songs, or if both versions will have the same tracklist and only have a different cover.

It’s important to note that “TROUBLE” has officially been described as an album, not EP or mini-album.

A deluxe “goods” version of the album will also be available, containing full concert performances from her “ayumi hamasaki Just the beginning -20- TOUR 2017”.  It will be housed in deluxe box packaging and come with a photo card and rubber key ring. 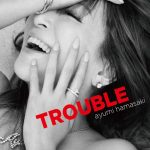