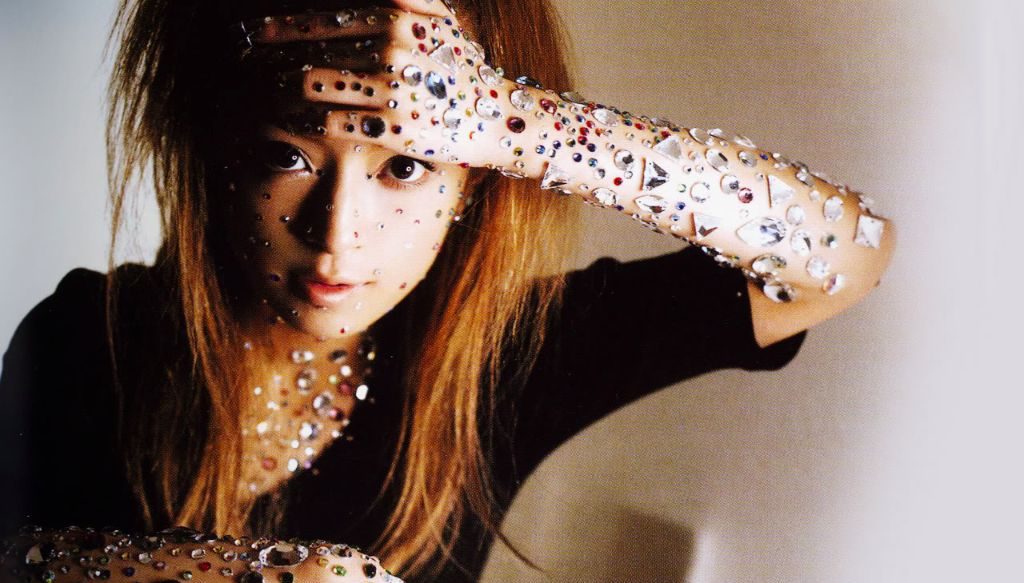 During Ayumi Hamasaki’s annual “Count Down Live” concert fans were stunned when the show was opened with a song that had never been performed before, Ayumi’s 12th single “kanariya” . Originally included as a secret track on Ayumis sophomore album “LOVEppears”, the song was later released as a re-cut single and made history by becoming the first re-cut single to achieve a weekly #1 rank on Oricon.

Over the years “kanariya” gained some notoriety among fans since it’s her only a-side, and one of the few songs in her entire catalogue that has never been performed live. Many fans came up with theories ranging from the high notes being too difficult to hit live, or simply Ayu herself not liking the song.

The version Ayu performed at “CDL” is comparable to the original arrangement found on LOVEppears, this version however has no mysterious male vocalist and the R&B flavor is considerably toned down in favour of a more classic piano ballad sound. At times the vocals sound like she’s singing through a walkie-talkie underwater, but during the entire performance Ayu performs an extremely impressive air acrobatic routine. P!nk who?

Check out the full performance below.