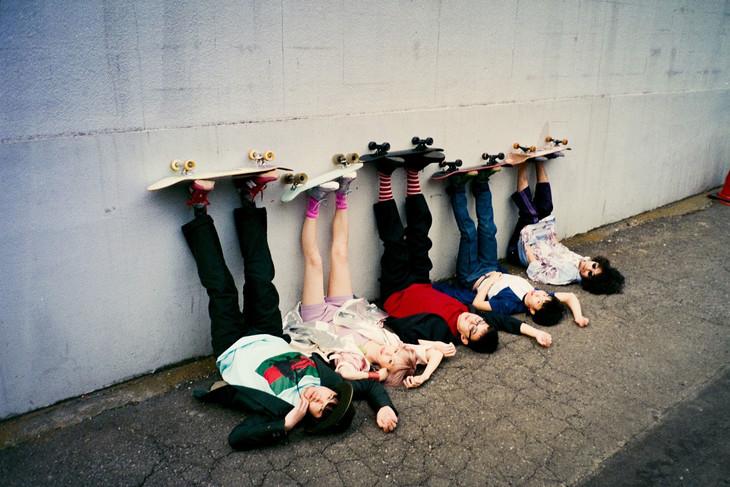 Retro-inspired rock band Awesome City Club will be releasing a new digital single titled “Hachigatsu to Moratori” on August 22nd.  This will be the group’s second digital single this year, following the release of “SUNNY GIRL” back in June.

Ahead of the track’s release date, the band have uploaded a lyric video to their label’s Youtube channel.  This video, like the song itself, attempts to convey the anxiety and vague expectations which young adults feel as they are forced to grow up and accept responsibility within society.

Both this lyric video, as well as the one released for “SUNNY GIRL”, can be found below.