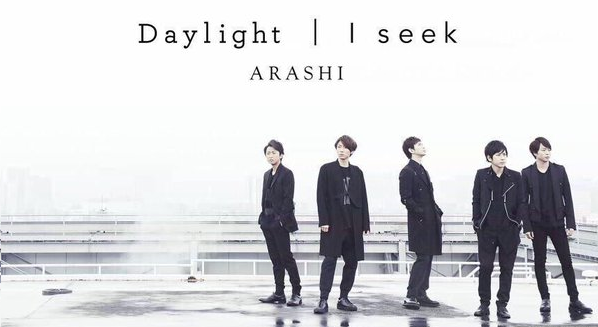 Arashi will be releasing their new album on October 26! The group’s 15th album “Are You Happy?” expresses “the current Arashi according to Arashi” through the theme of “Happy,” incorporating a rich variety of music. In their 17th year, Arashi asks, “Are You Happy?”

And in addition to their solo songs, this time each of the members were in charge of original Arashi songs using the “Happy” theme. Five songs that are even more individualized than usual are included on this album! This is a powerful album that will envelop all who listen, packaging up Arashi’s current progress as they continue on forward!!

There are not much detail yet on the album, but take a look on the available info on tracklist below.