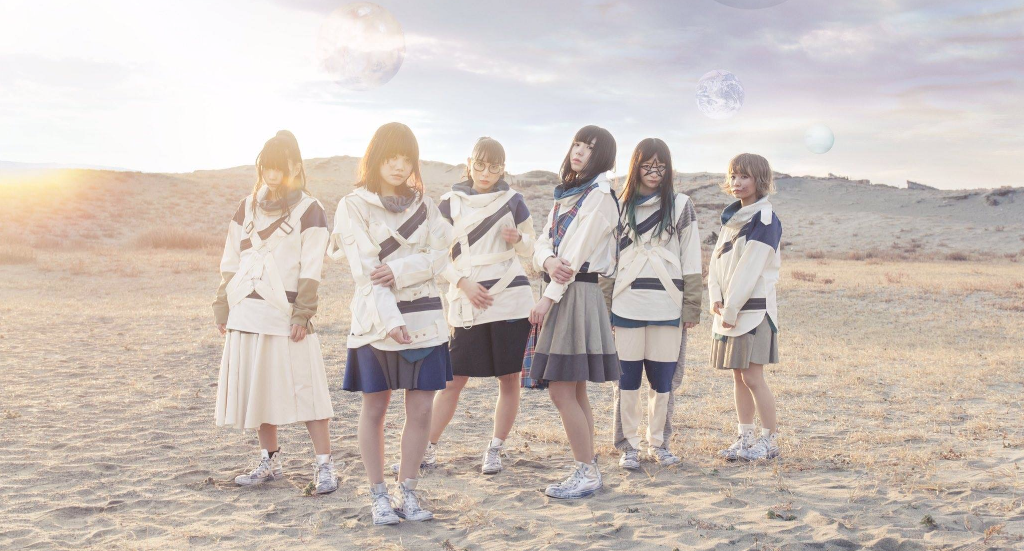 Alternative Idol unit BiSH wrapped up its “BiSH NEVERMiND TOUR” yesterday at Zepp Tokyo, after seven dates that brought the six relentless girls all across Japan in their second nationwide tour. In front of 2.700 fans, the unit’s leader Cent Chihiro Chitti announced that they will hold a one-man live show at Chiba’s well known Makuhari Messe venue on July 22nd, as Final of the “BiSH NEVERMiND TOUR RELOADED” kicking off on April 1st.

This will be the biggest and most important show to date for BiSH, and it’s fair to expect some important announcements during this event. It also brings the girls one step closer to their final goal of reaching the iconic Nippon Budokan venue, something they’ve been pursuing since the early stages of their career.

Last but not least, BiSH will release their second major single “Promise the Star” on March 22nd via Avex, and you can watch the MV for the title track down here. Be sure to let us know what you think about it!